You are in : All News > Consumer watchdog questions herbal supplements’ efficacy, AHPA flags analysis as “arbitrary”

31 Oct 2019 --- A Consumer Reports (CR) analysis of 29 herbal supplements available in the US market has found some lead levels that exceed its strict threshold, while others exceeded the US Pharmacopeia’s (USP) standards for aerobic bacteria. The CR analysis tested 16 echinacea and 13 turmeric herbal supplements in pill form in a bid to “better understand what’s inside herbal supplements” and determine their purity and potency. However, the American Herbal Products Association (AHPA) has hit back, saying the watchdog relied on “arbitrary or internal” standards for its analysis.

AHPA also says that the Consumer Reports analysis seeks “to support its preconceived view of herbal supplements, expressed by repeating in today’s article the false myth of ‘lack of regulation’ of dietary supplements.”

In 2018, echinacea and turmeric were listed as the second and third most popular botanical supplements (after horehound, an ingredient in Ricola cough drops) in the annual market report from the American Botanical Council, a nonprofit group that supports herbal medicine. Echinacea is sold on its own and it’s also an ingredient in Airborne, an herbal blend that is claimed to fight colds, says CR. In addition, between 2017 and 2018, sales of turmeric grew 30.5 percent, the organization continues. CR decided to put samples of the two widely-used ingredients to the test to determine their potency and purity. 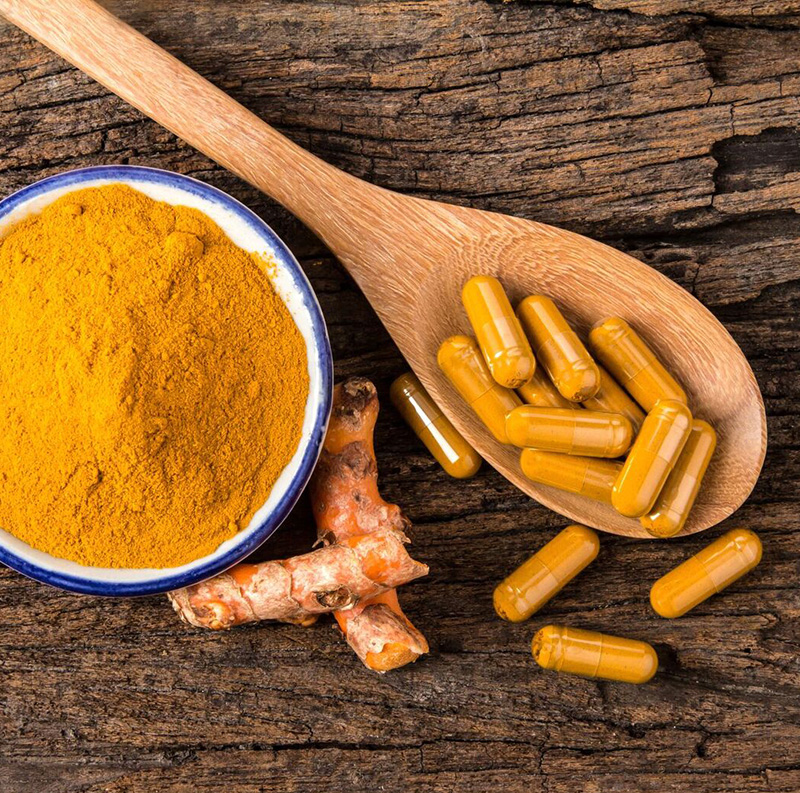 Click to EnlargeSeveral products that CR tested didn’t contain sufficient amounts of phenols and curcuminoids.The consumer watchdog says that a “lack of regulation” surrounding dietary supplements has allowed companies to use a wide variety of standards, including their own. Its scientists selected the testing methods and thresholds used in CR’s evaluations. “The results are meant to help consumers compare their options and are not indicators of a product’s compliance with any given standard,” the organization notes.

Lead: None of the products tested exceeded the lead standards set by US Pharmacopeia (USP), but seven had lead levels that exceeded CR’s stricter threshold. “No amount of lead is acceptable,” comments James E. Rogers, Ph.D., Director of Food Safety Research and Testing at CR.

Bacteria: None of the products tested contained E. coli or salmonella, but some significantly exceeded the USP standards for aerobic bacteria. Higher aerobic bacteria levels don’t necessarily make a supplement unsafe to take, but they can indicate that products were manufactured or processed in unsanitary conditions, the CR says. However, there is no evidence to suggest this is the case with the tested supplements.

Many products, however, did meet CR’s criteria and did not exceed limits for heavy metals, such as lead, or for bacteria. “That doesn’t mean that they’re safe or effective; it indicates that our tests showed that they are what they’re claimed to be and don’t have the contaminants we tested for,” the watchdog says.

AHPA responds
AHPA has assessed the article and found that CR relied on arbitrary or internal standards for its analysis, apparently in order to support its preconceived view of herbal supplements.

AHPA also notes that compliance with label claims is a key element of the US Food and Drug Administration’s (FDA’s) robust regulation of dietary supplements.

In response to CR’s stance on lead, bacteria and key active compounds levels in the supplements, the association notes that companies are obligated to comply with FDA’s stringent labeling rules to ensure that what is on the label is also in the bottle. However, they are not required to meet arbitrary expectations for what CR thinks should be in the bottle.

“The reductionist focus by CR on one specific compound ignores that herbs are complex mixtures of numerous natural constituents and are often valued for more than a single such compound,” the AHPA statement reads.

Lastly, the association noted that while it appreciates the guidance from CR, the watchdog is biased and unwilling to consider experienced input in the matter.

11 Mar 2020 --- The US Food and Drug Administration (FDA) will officially reopen the public comment window on cannabis and cannabidiol (CBD) products, “extending it... Read More

23 Oct 2019 --- A shift toward the traditional is evident by the increased consumer demand for natural ingredients, as well as a preference and trust in age-old nutritional... Read More