You are in : All News > 108Labs to launch cell-cultured infant formula with antimicrobial antibodies protecting against GI pathogens 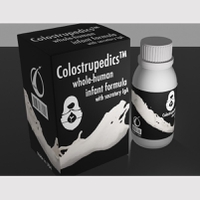 “The first step is to create the vision, then the proof of concept, then the product. We are really at the beginning of defining and developing the product,” Shayne Guiliano, 108Labs CEO and co-founder, tells NutritionInsight.

“With proper investment, we could have our first product in two years, though that is a best case scenario and it could be a longer haul. A conservative estimate is five years,” he details.

Initially, 108Labs aims to focus on high-need markets like neonatal intensive care units, where partnerships could accelerate that roadmap.

Besides containing human protein sequences and amino acid patterns, “whole-human” in infant nutrition is defined as:

“We see our product as closer to breast milk because it's got all the human milk molecules and with SIgA [secretory Immunoglobulin A].” 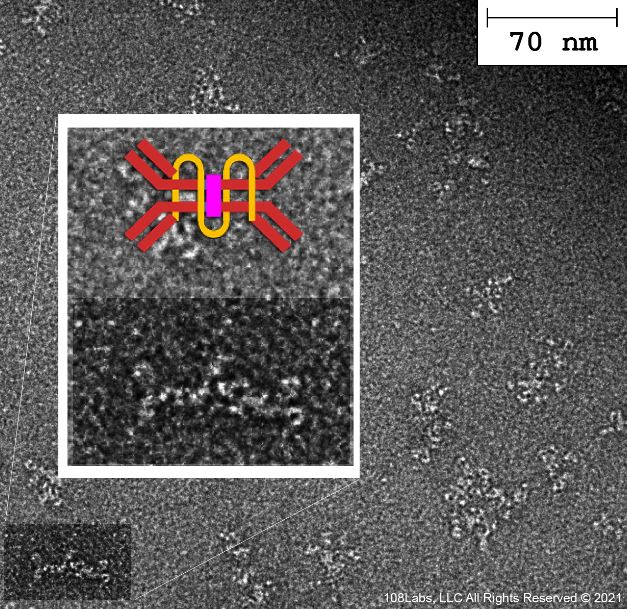 108Labs’ secretory Immunoglobin A isolated.Breast milk may lack healthy microbes obtained from mothers, but babies are “pretty good at adding germs to their biome,” Giuliano affirms. “It’s not clear how much we could add even if we formulated with probiotic bacteria.”

Unpasteurized milk
The nutritional differences are “not very large” when comparing bovine to human milk, says Giuliano, as long as bovine is formulated properly. The major contrast is the risk of serious illness or death due to pathogen infection.

“Other than mother's milk, no infants drink milk that is unpasteurized today. No product is formulated with SIgA today because it’s hard to make and cows don’t produce much of it after colostrum and it’s not human anyways,” Giuliano explains.

He adds that babies can be normal and healthy when raised on bovine milk. “It's really unpasteurized breast milk versus bovine formula where the immunological differences come in and the compromise is made.”

This mostly comes down to bioactivity and special properties that really only exist in fully human unpasteurized molecules evolved for humans.

The mammary cell bioreactor
Involved with cellular agriculture, 108Labs uses cells to “do things naturally” instead of employing classic biotechnology where molecules are typically created by force.

108Labs states it created the science behind the cell-based infant nutrition brand Biomilq. Though no longer working in partnership, 108Labs first sought grant funding to commercialize its mammary cell bioreactor innovations under the Biomilq brand in 2019.

“Molecules produced in recombinant systems also require lots of processing because they are made in toxic environments compared to our bioreactor and all that processing degrades the antimicrobial benefit.”

The secretory antibodies used in Colostrupedics are gained from donor cells, which can reflect donors’ immune memory against environmental pathogens.

Antibodies evolved in donors and produced in the bioreactor can be applied to mucosal surfaces to help protect immunocompromised patients against shared environmental pathogens. 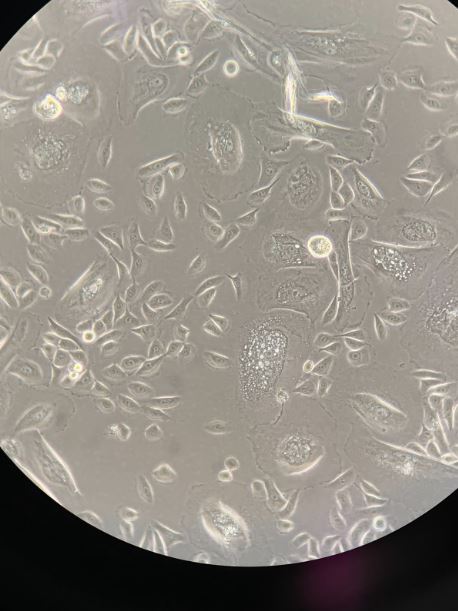 No bovine milk in 20 years?
Announcing Colostrupedics marks the start of a larger journey to bring human milk to market, whereas 108Labs is still the beginning of product development.

“We primarily have to reduce costs and increase production. That could be accelerated with access to more capital and then [we have to] complete infant nutritional trials,” says Giuliano.

Fundraising and building partnerships are further on the business development horizon. Overall, 108Labs’ goal is to replace bovine with healthier whole-human milk worldwide by 2040.

Until then, production costs will remain the main hurdle. The company aims to get close to bovine milk costs in approximately ten years.

“From there we have to convince everyone [cell-based milk] is healthier than bovine. Once the question is no longer about costs, I think everyone will look at human milk molecules differently.”

“Perhaps someone born in ten years will never have to drink bovine milk.”

A team of researchers in the US have landed a US$486,000 grant from the National Science Foundation to artificially create vitamin B2 - riboflavin, eyeing long-term... Read More