You are in : All News > World population reaches 8 billion: Success for humanity or accelerating catastrophe?

16 Nov 2022 --- The world has reached a new record of population growth. The United Nations (UN) announced on Tuesday that there are now 8 billion people on earth, a growth expected to continue and reach 10.4 billion by 2080, calling it a “milestone for humanity.” However, an increased number of people may pose additional pressures on food security, climate change and quality of life.

The UN stresses that rapid population growth is accelerating poverty and making it more challenging to combat hunger and malnutrition.

“The world reaching 8 billion is not a catastrophe. In fact, it's a grand success globally as more people are surviving with increased life expectancy worldwide, healthcare has improved, and more people are thriving. It could become a catastrophe if governments do not prepare for what’s coming in the next few decades,” Dr. Rachel Snow, chief of the population and development branch at the United Nations Population Fund (UNFP), says in a statement.

“On the other extreme, we have more than 60% of the global population living in a country below replacement fertility, and more than 50 countries are already in population decline.” 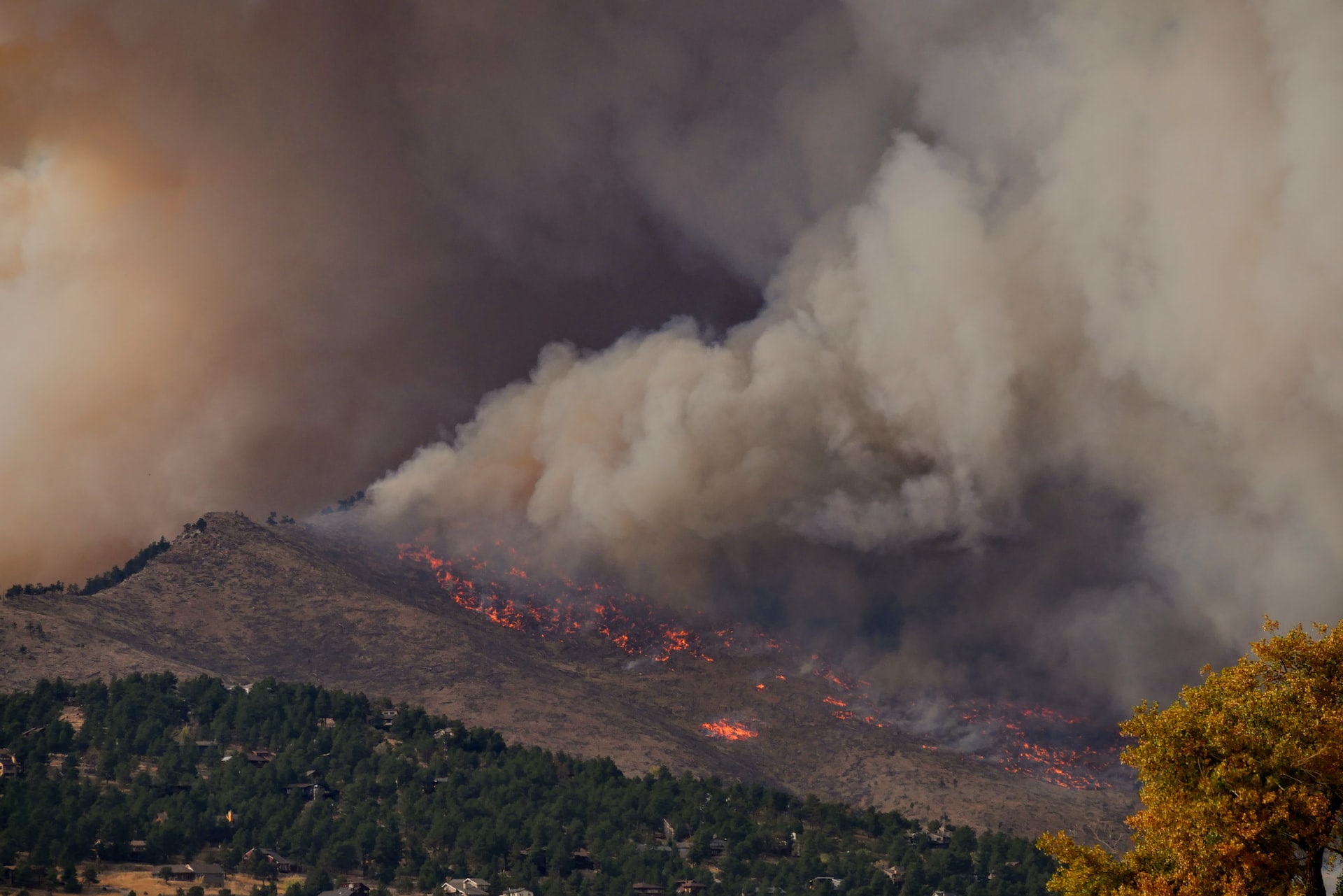 Concerning climate change, these countries have lower emission rates. However, they still suffer “disproportionately from the effects of climate change.” A recent study showed the damages increased temperatures caused by extreme weather can have on nutrition, especially among children.

Darrel Bricker, CEO at Ipsos Public Affairs, forecasts that this is the last time the conversation on another billion increase in the world’s population is taking place. He explains that the growth rate will decline at the end of the century.

“The reason that it's not going to increase more than that is, is because China is now recording its lowest birth rate in history,’ Bricker explains. “India has just dropped below the replacement rate for its birth rate. That’s 36% of the entire global population that is now not replacing or not at replacement level birth rates.” 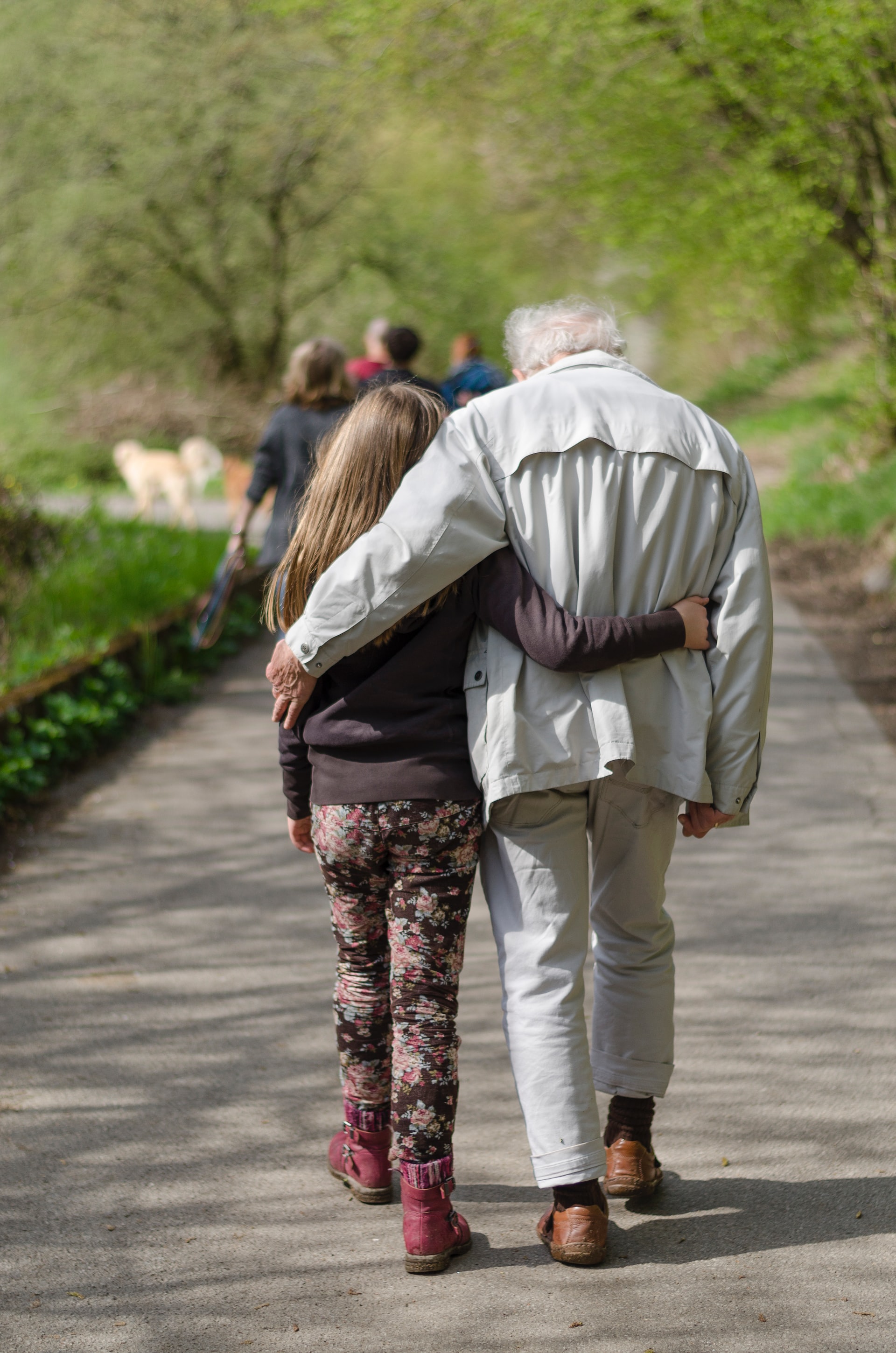 The current median age in Europe is 41.7 years old, while in Sub-Saharan Africa, it is about 17 years old.
Meanwhile, the secretary-general at the UN stresses financial inequality, as 1% of the population owns a fifth of the world’s income, and a handful of billionaires control the equal amount of wealth as the poorest half of the world.

“Citizens of the richest countries can expect to live up to 30 years longer than those in the poorest,” the UN says.

Malnutrition was recently flagged as responsible for 15% of the disease burden and the main cause of death among young children in India. A recent study also showed the relationship between low-income and less nutritious diets.

The difference in life expectancy was also addressed by Snow, as the current median age in Europe is 41.7 years old, while in Sub-Saharan Africa, it is about 17 years old. “That difference is greater than it’s ever been in human history that we have recorded.”

The organization stresses that reproductive rights must be at the core of interest for policymakers while prioritizing investments for people and the planet. This goes for all countries – with growing or shrinking populations – as every country should be equipped to provide a good quality of life for all citizens. Natalia Kanem, chief at the UNFPA, adds that there is no such thing as a “one size fits all” solution to this.

Snow details that eight countries – Democratic Republic of the Congo, Egypt, Ethiopia, India, Indonesia, Nigeria, Pakistan and the US – are predicted to be responsible for 50% of the population growth between now and 2050.