You are in : All News > World Population Projected to Reach 9.8bn in 2050, Elderly Population to Double: UN 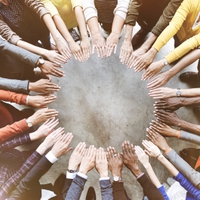 23 Jun 2017 --- The current world population of 7.6 billion is expected to reach 9.8 billion in 2050 and the number of persons aged 60 or above is expected to more than double during the same period, according to a new UN report launched this week. With roughly 83 million people being added to the world’s population every year, the upward trend in population size is expected to continue, even assuming that fertility levels will continue to decline.

The World Population Prospects: The 2017 Revision, published by the UN Department of Economic and Social Affairs, provides a comprehensive review of global demographic trends and prospects for the future. The information is essential to guide policies aimed at achieving the new Sustainable Development Goals. 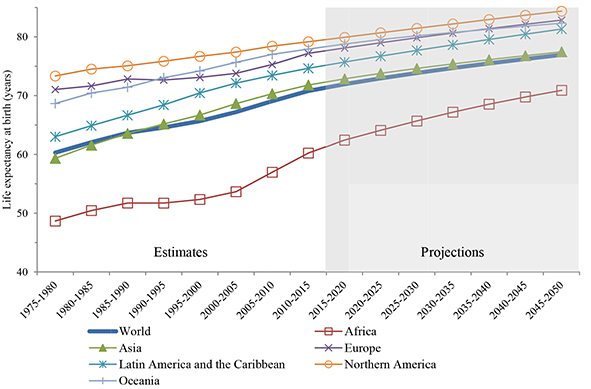 In Europe, 25% of the population is already aged 60 years or over. That proportion is projected to reach 35% in 2050 and to remain around that level in the second half of the century. Populations in other regions are also projected to age significantly over the next several decades and continuing through 2100. Africa, for example, which has the youngest age distribution of any region, is projected to experience a rapid aging of its population.

The report stresses that population aging is projected to have a profound effect on societies, underscoring the fiscal and political pressures that the health care, old-age pension and social protection systems of many countries are likely to face in the coming decades. 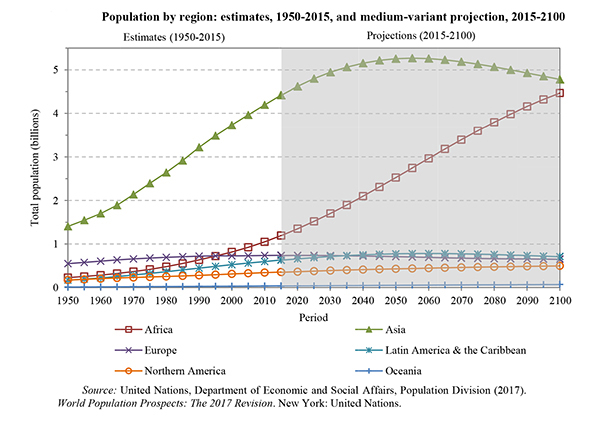 This significant growth of the global (aged) population is creating some major challenges and opportunities. Aging consumers often have a particular set of dietary needs, and food fortification and other dietary supplementations play a key role in catering to these needs. A case in point would be Barentz and Jubilant's recently announced partnership in South Asia, prompted in part by the Indian government’s initiatives to bolster food fortification to cater to the nutritional needs of its growing population.