You are in : All News > Weekly Roundup: Bifodan introduces “probiotics for the first 1000 days,” Broccoli compound may inhibit cancer

17 May 2019 --- In nutrition news this week, Bifodan presented its new product portfolio called “Probiotics for the first 1000 days” at Vitafoods 2019, Geneva. A natural compound found in broccoli may promote the function of a potent tumor suppressor, according to new research, while a University of Bristol study found that children who are persistent picky eaters are not deficient in essential nutrients as teenagers, when compared to their peers.

In brief: Launches and releases
Probiotic supplements player, Bifodan has presented its new product portfolio “Probiotics for the first 1000 days” at Vitafoods 2019, last week. The launch includes seven products specially designed for mothers, fathers and babies, that support fertility, a healthy pregnancy and development of a baby’s microbiota. According to science the first 1000 days of human development, including the preconception period and pregnancy, account for 70 percent of an individual’s future health and that probiotic supplementation could be beneficiary during this time. “Scientific evidence, along with a significant increase in consumer demand for probiotics for this critical time in life, suggests that this product portfolio addresses a valid concern with the end-user. We are pleased to work towards our goal of helping people live healthier lives,” says Bifodan CEO, Steen Andersen. Adding to this launch, Bifodan CSO, Erik Brandsborg notes that  “our new Male Fertility probiotic also deserves a special mention, as it is the latest research in the field of probiotics and sperm quality. Preclinical investigation with the University of Aalborg, has indicated that sperm motility and male DNA could benefit from this specific strain of probiotic, lactobacillus rhamnosus Bifolac PB01.”

In brief: Research and studies
A natural compound found in broccoli may promote the function of a potent tumor suppressor, according to a study from the Beth Israel Deaconess Medical Center (BIDMC) in Boston, US. Cruciferous vegetables have long been associated with reduced cancer risk, but the new study found that targeting a gene known as WWP1, which plays a role in cancer development, with the ingredient found in broccoli suppressed tumor growth in cancer-prone lab animals. The researchers say that the findings may potentially present a new approach to cancer treatment and prevention. “We found a new important player that drives a pathway critical to the development of cancer, an enzyme that can be inhibited with a natural compound found in broccoli and other cruciferous vegetables,” says lead researcher Dr. Pier Paolo Pandolfi, Director of the Cancer Center and Cancer Research Institute at BIDMC. “This pathway emerges not only as a regulator for tumor growth control but also as an Achilles’ heel we can target with therapeutic options.” 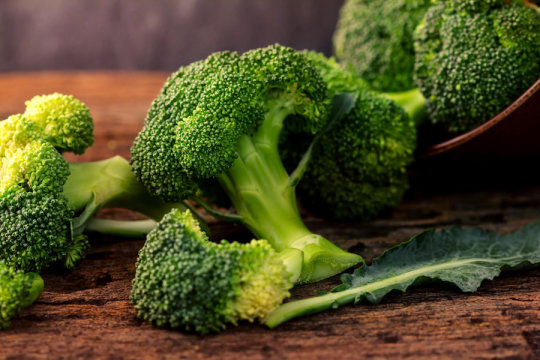 Click to EnlargeChildren who are persistent picky eaters are not deficient in essential nutrients as teenagers, when compared to their peers, according to a new study. Researchers from the University of Bristol examined food questionnaires and records of children in the “Children of the 90s” study to find out if those identified as picky eaters at three years old had differences in their diet by the time they were aged 10 and again at 13 years old compared to non-picky eaters in the study. The Children of the 90s study is a long-term research project that began in the 1990s and recruited over 14.000 pregnant women. These women and their families have been involved in the study ever since. Published in Nutrition, the study found that at the age of ten, the diets of picky eaters had similar differences to their peers as they did when they were three years old. Generally, they ate less fruit, vegetables and meat. By the time they were 13 years old, there were still differences but they were less pronounced. “We know that picky eating is a common behavior in three-year-olds and is usually resolved by the time children start school,” says Dr. Caroline Taylor from the University of Bristol’s Centre for Academic Child Health. “While we found that there were some differences in nutrition at the ages of ten and 13, they were not large and are unlikely to have adverse effects on general health and development. However, there was a low intake of fruit and vegetables in the diets of the majority of children even those who were not picky. I would like to see more support for parents, in general, to help their children widen their food choices at an early age so that this continues through adolescence.”

Sabinsa’s Curcumin C3 complex has been identified as the “most clinically studied” ingredient by a retrospective analysis of curcumin research. Coined Curcumin: Total-Scale Analysis of the Scientific Literature by Dr. Atanas G. Atanasov et al, the study is a bibliometric review of literature on curcumin and was published in the journal, Molecules. The study discussed investigations into a range of clinical indications, including Alzheimer’s disease, psoriasis, obesity, osteoarthritis, inflammation, dermatitis and for the modulation of human gut microbiome.The authors say that “by analyzing the clinical trial studies of curcumin, we found that oral curcumin (C3 complex) was a popular theme. Indeed, the C3 complex used in these studies is a standardized extract of dried rhizomes of C. longa and it represents the most clinically studied form of curcumin, evaluated in clinical trials in the context of cancer. The study sought provide a comprehensive bibliometric overview of published research on curcumin, complementing the previous reviews and meta-analyses on its potential health benefits. The initial search returned 18,036 manuscripts with more than half published since 2014. The major contributing countries were the US, China, India, Japan and South Korea. Much of the literature focused on curcumin’s effects against cancer, inflammation, and oxidative stress, with breast, colon, colorectal, pancreatic and prostate cancers the most frequently studied types. “Deliverability of the gold standard in curcumin is something we know very well and will continue to promote for future clinical studies,” says Sabinsa founder Dr. Muhammed Majeed. 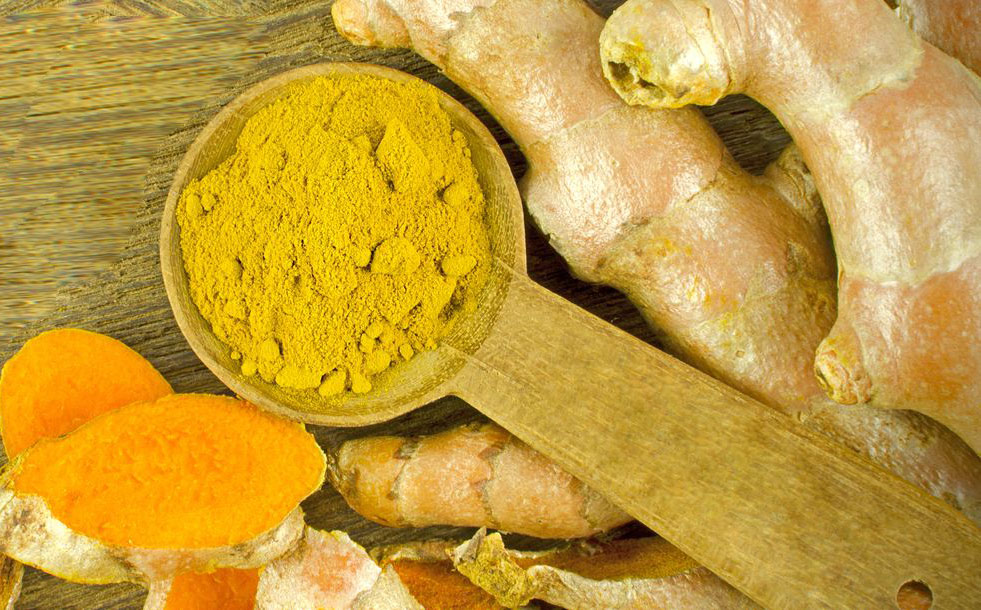 Click to EnlargeAn artificial intelligence (AI) behavioral coach may prove effective in counseling adolescent patients in weight management, according to a study published in the journal Translational Behavioral Medicine. Carried out by researchers from Nemours Children Hospital in Orlando (NCHO), US, the study showed that teenagers are more willing and positive in engaging in text conversations with a chatbot technology, named Tess, that simulates human interactions. “Nemours uses innovative tools, such as telemedicine health coaching and text reminders, to help patients and families achieve their weight-loss goals and overcome the time and resource demands of regular office visits,” says Dr. Lloyd Werk, Director of the Healthy Choices Clinic at NCHO. “A natural next step was adding an AI behavioral coach to allow more frequent and shorter interactions to keep patients engaged on the path toward healthier behaviors, as well as provide an extra layer of care outside of office hours.” The researchers collaborated with X2ai, an innovator in using artificial intelligence for psychological coaching and reviewed a library of goal setting behavioral interactions collected over five years. Working with behavioral specialists, the team spent two years pre-populating Tess with hundreds of prompts and responses to counsel obese and pre-diabetic adolescents, including expressions of empathy and compassion for their weight-loss struggles. The chatbot was also customized to interact on the goals of specific individuals, such as a teenage boy who committed to playing basketball to be more active and a girl who shared her interest in cooking and exchanged messages around healthy food choices. Overall, participants indicated that 96 percent of the interactions were helpful.

13 Dec 2019 --- In nutrition news this week, a patented self-micro-emulsifying delivery system (SMEDS) was found to increase total absorption of omega 3 in humans by six-fold,... Read More

Dependent on sex? Probiotics and prebiotics could boost immunity more for girls than boys

09 Dec 2019 --- Probiotics and prebiotics may impact the microbiome of male infants differently to female infants, according to a study in 28-day-old piglets. A team of researchers... Read More