In brief: Business news
Natural ingredients manufacturer Sensus rebranded with a new “corporate style” represented by chicory root in a new company logo containing a leaf and a sun. Sensus says this reflects the “power of inulin.” Sensus, a part of Royal Cosun agro-industrial group in the Netherlands, specializes in using inulin in food products as a source of fiber and as a source of prebiotic in supplements.

Sports nutrition brand HealthSpan Elite formed a partnership with British Cycling and the Great British Cycling Team, becoming the brand’s new official nutrition, vitamin and supplement partner. British Cycling’s 147,000 members will now be entitled to an exclusive discount on all Healthspan and Healthspan Elite products. Healthspan will provide the team with top-quality, Informed-Sport accredited and batch tested supplements under the agreement. 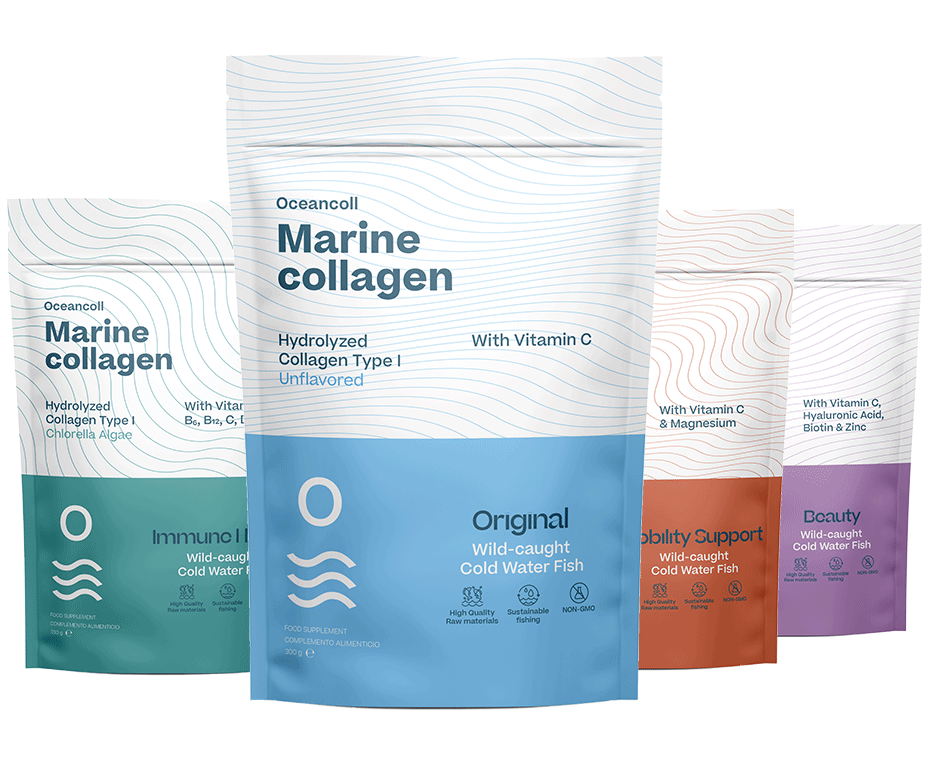 Click to EnlargeBDF Nutrition & Cosmetics new line of collagen supplements.In brief: Collagen updates
The UK Advertising Standards Agency (ASA) ruled that a 2019 Facebook advert run by Unilever for its Dove skin brand was misleading. The ad had stated that its Baby Dove wash could “nourish” a baby’s skin microbiome. The ASA said that consumers were likely to misinterpret this word to believe the product could lend added protection to the skin or perform a function other than moisturizing.

UK-based YourZooki released a liposomal collagen supplement, branded Collagen Zooki. Flavored with citrus lime, it contains 5,000 mL of collagen per serving. Collagen is the main protein found in the body’s connective tissues and serves a wide range of medical functions as a supplement. According to the European Food Standards Agency, collagen supports the normal function of the skin, cartilage, tendons, bones, teeth and gums to support the maintenance of muscles.

In brief: Launches and releases
US-based natural products company Now switched from animal-based gelatin to vegetarian capsules for 97 percent of its capsule products. The company is also phasing out most common flow agents, such as magnesium stearate, to accommodate consumer preference. The new cellulose capsules are derived from pine trees and are certified GMO-free. 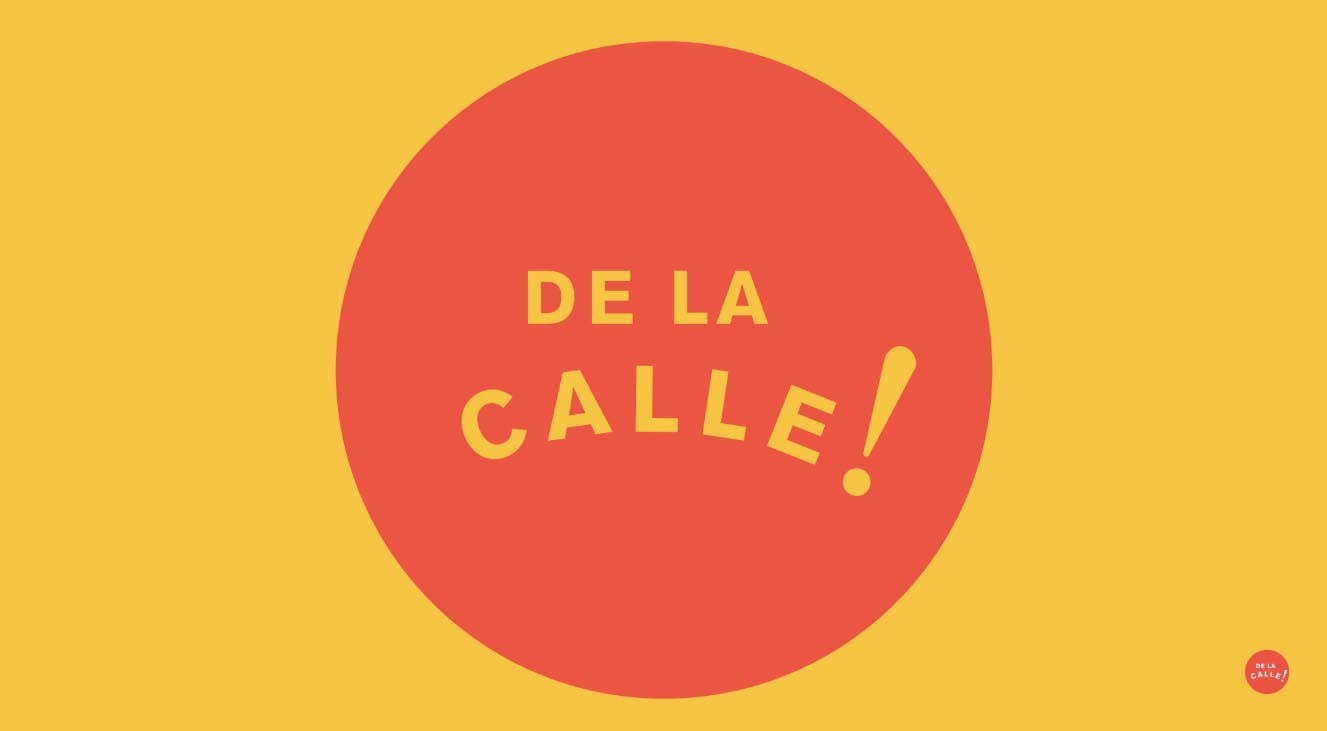 In brief: Research and studies
Researchers from the Quadram Institute and King’s College London developed a new pulse ingredient to reduce refined carbohydrate products’ blood glucose response. Branded PulseOn, the ingredient was created using an alternative milling and drying process, which preserves the cellular structure, making its starch more resistant to digestion. Derived from chickpeas, the researchers say it can lower glycemic response by 40 percent compared to conventional white bread.

BGG World obtained a patent from the United States Patent and Trademark Office for the use of astaxanthin to support heart function during exercise. The patent was based on an innovative clinical trial sponsored by BGG in amateur athletes preparing for a half marathon. Results found that subjects in the treatment group taking BGG’s AstaZine Natural Astaxanthin experienced heart rates average 10 percent lower during endurance training than the placebo group.

27 Apr 2021 --- Unilever has signed an agreement to acquire Onnit, a holistic wellness and lifestyle company based in Texas, US. Terms of the deal have not been disclosed and the... Read More

13 Apr 2021 --- Blood sugar dips occurring between two to four hours after eating could be causing increases in hunger and resulting in overeating and excessive weight gain in... Read More

Unilever and FrieslandCampina each shine light on sleep-gut connection

19 Mar 2021 --- Taking place today, this year’s World Sleep Day is shining a spotlight on the link between quality rest and the microbiome. Unilever is partnering with... Read More