You are in : All News > Sugar consumption on the decline: US and Norway see significant shift toward less sugar intake

Sugar consumption on the decline: US and Norway see significant shift toward less sugar intake 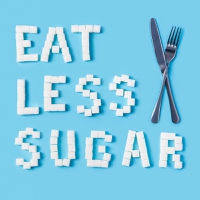 21 Nov 2019 --- The share of children and adolescents consuming sugar-sweetened beverages (SSBs) and the calories they consume from them has declined dramatically between 2003 and 2014. This is according to a new study from the American Journal of Preventive Medicine, published by Elsevier. The study coincides with the Oslo’s health directorate, announcing that sugar consumption in Norway has fallen by more than 1 kg a year since 2000. The report notes that Norwegians are consuming less sugar than at any time in the last 44 years.

Globally, sugar reduction schemes and policies seem to be effective in curbing consumption, with several success stories around the world. For example, the US city of Berkley saw a 52 percent drop in the consumption of sugary drinks after it levied the nation’s first soda tax on SSBs, effective since November 2014. Industry has jumped on the bandwagon, employing reformulation and the use of alternative sweeteners to diminish the adverse health outcomes of increased sugar consumption.

US study in children and adolescents
The US study found that the decline in consumption was among children and adolescents in all groups studied, including those participating in the Supplemental Nutrition Assistance Program (SNAP), the US federally funded program that provides food assistance to more than 40 million low-income Americans each month – half of whom are children. However, the study demonstrated that even with the decline, current levels remain too high, with 61 percent of all children and 75.6 percent of SNAP recipients still consuming an SSB on a typical day.

The investigators used nationally representative dietary data for 15,645 children and adolescents (aged two to 19 years) from the 2003 to 2014 National Health and Nutrition Examination Surveys (NHANES). They classified children according to self-reported participation in the SNAP program and household income: 27.8 percent were SNAP participants; 15.3 percent were income-eligible but not SNAP participants; 29.7 percent had lower incomes that were ineligible for SNAP; and 27.2 percent had higher incomes that were ineligible for SNAP. 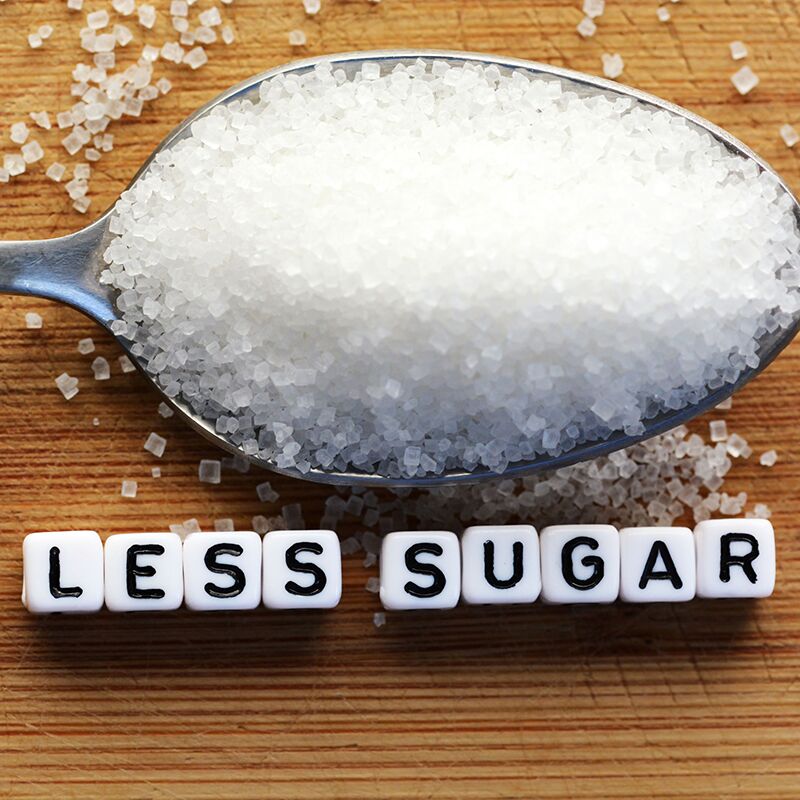 Norway’s substantial reduction in sugar consumption is a combination of more healthful consumers practices and policy measures.The analysis determined the share of children in the various groups who consumed an SSB on a typical day as well as the per capita daily consumption of SSB calories from 2003-2014. SSBs were defined as any non-alcoholic drink with added sugar, including soda, fruit drinks, and flavored milks, consumed on a given day.

“Current policy debates are considering whether the diet quality of SNAP participants can be improved by restricting which items can be purchased with SNAP benefits,” explains senior author Dr. Sara N. Bleich, Department of Health Policy and Management, Harvard T.H. Chan School of Public Health, Boston, US.

Norway’s successful sugar reduction scheme
Norway’s substantial reduction in sugar consumption is a combination of more healthful consumers practices and policy measures. The government implemented a generalized added sugar tax – introduced as a means of raising revenue for the state, rather than reducing the consumption – since 1922. The government, however, intervened more aggressively recently, by creating separate taxes for confectionery and sugary drinks and hiking them at times dramatically.

The directorate’s annual report noted that the average annual consumption of sugar had plummeted from 43 kg to 24 kg per person between 2000 and 2018 – including a 27 percent reduction in the past decade – to a level lower than that recorded in 1975.

In January 2018, the levy on chocolate and confectionery went up by 83 percent to 36.92 Norwegian krone (US$4) per kilo and on sugary and artificially-sweetened drinks by 42 percent per 1 L.

Authorities are now working on developing what nutritionists believe would be a more effective charge levied on the healthiness – or otherwise – of a food or drink product based on more than just its sugar content, which some experts argue is a blunt instrument that treats some products unfairly.

“We are not yet down to the recommended intake, but we have actually already reached our target for sugar reduction set for 2021,” Linda Granlund, the Divisional Director of Public Health, told Norway’s national broadcaster NRK.

Among other data, the report also revealed that consumption of chocolate and confectionery in Norway, which had trebled from about 5 kg per person per year in 1960 to around 15 kg in 2008, was now falling, totaling just over 12 kg last year.

Sweden-based probiotics business BioGaia has signed an agreement to acquire all shares in Nutraceutics Corporation. The deal is being conducted through its US... Read More

UK charity Action on Sugar is calling on the government to enforce labeling restrictions for baby and toddler snacks after discovering “shocking” sugar... Read More