You are in : All News > Sesame shortcut: Allergen law backfires as food companies bypass new regulation

05 Jan 2023 --- Sesame has been added to the official US list of allergens, which means it is subject to specific food allergen regulatory requirements, including explicit labeling for the ingredient and manufacturing rules. However, the law has backfired as some baking companies are circumnavigating the regulations.

Speaking to FoodIngredientsFirst, Jason Linde, senior vice president of Government and Community Affairs at FARE (Food Allergy Research & Education), flags a widespread and growing practice that goes against the intentions of adding sesame to the allergen list.

Linde explains how after 18 months of waiting for sesame to become an official allergen in the US, food companies are intentionally adding sesame flour to their products to avoid complying with the intent of the Food Allergy Safety, Treatment, Education and Research (FASTER) Act.

“The new law shouldn’t lead to any particular challenges for manufacturers and brands since they have known about it since the middle of last year. Also, since many sell their products in Canada or overseas, they understand the cleaning requirements to satisfy the new law,” he says.

“Unfortunately, one and a half years later, there is a different reality. While the new law should enhance innovation for the large sesame-allergic community in need of safe and healthy foods, many baking companies are intentionally adding sesame flour to previously sesame-free food in order to avoid cleaning their lines.”

“This means that instead of innovating to provide the sesame-allergic community with more options, manufacturers and brands have done the exact opposite and restricted the food choices available to those allergic to sesame.” 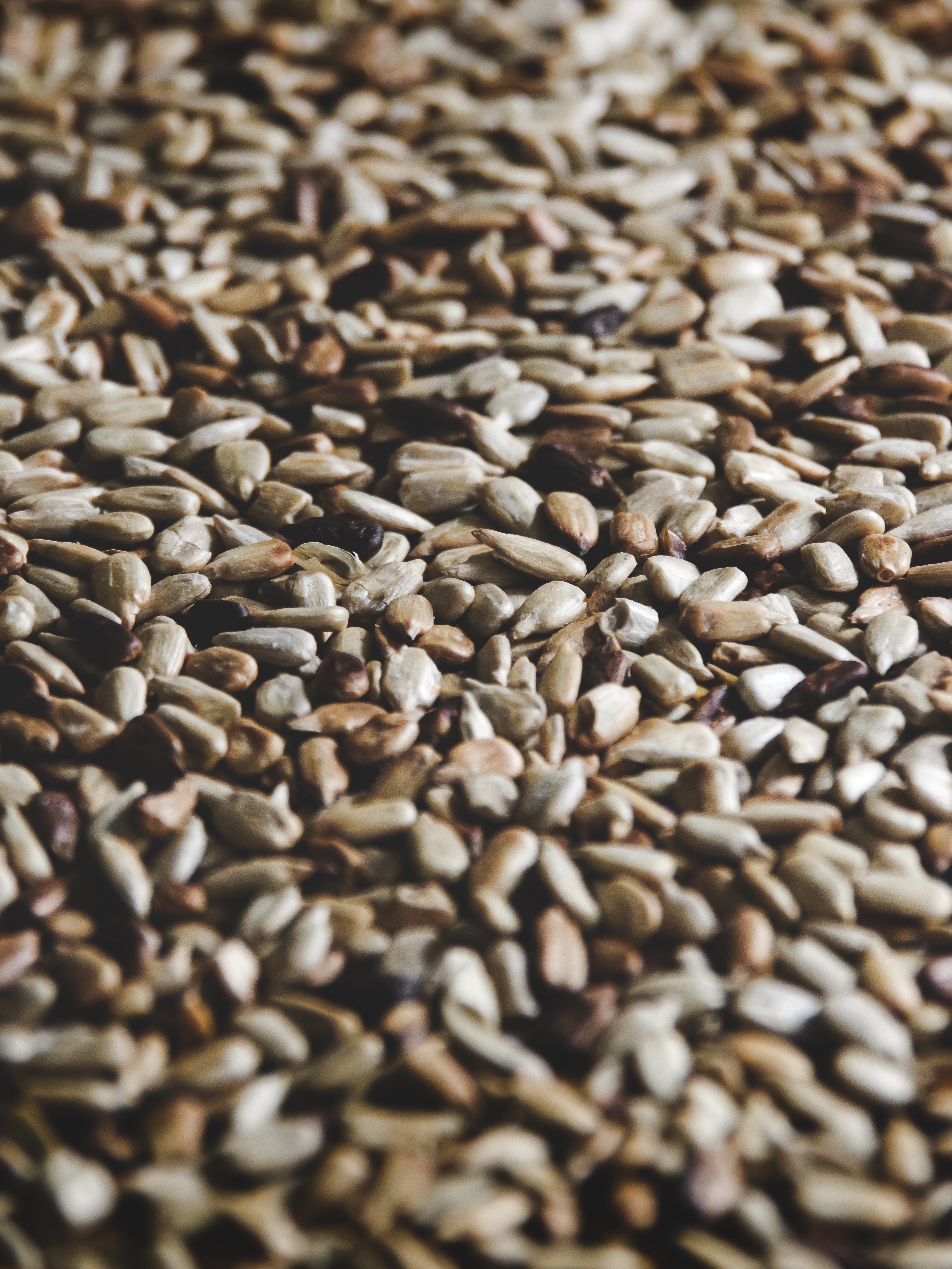 FARE has also urged the FDA to raise the concerns about the bakers’ practice with Congress.Cross-contact with allergens during manufacturing can be a risk for people with food allergies.

“Disappointed and concerned”
The new regulations, which came into force in the US on January 1, 2023, do have implications for the F&B industry, especially the bakery sector, but the idea is for labels to be much more transparent for consumers who want and need to know about sesame inclusion in products.

Adding sesame and then declaring it on the label does not violate the new regulation, but it doesn’t help the consumers suffering from sesame allergies – the original intention, according to the US Food and Drug Administration.

Sesame allergies have increased significantly worldwide over the past two decades. Sensitivity to sesame varies from person to person and reactions can be unpredictable. Symptoms of a sesame allergy reaction can range from mild, such as hives, to severe, such as anaphylaxis.

Opportunity for sesame innovation
Sesame, which is found in everything from salad dressing to candy to protein bars, joins the list of major food allergens (milk, eggs, fish, crustacean shellfish, tree nuts, peanuts, wheat and soybeans) defined in the law as the result of the FASTER Act.

This was initially signed into law on April 23 but wasn’t effective until a few days ago.

The product must explicitly list the ingredient on the label and can no longer label it as a “natural spice flavor.”

“For innovators and brands, there is a great opportunity to develop sesame-free products that will attract and retain the more than 1.6 million Americans with a life-threatening food allergy to sesame, as previous FARE research has shown that the food allergic consumer is the most loyal in the marketplace,” Linde continues.

“Given that Canada, members of the EU, and other countries around the world have required sesame to be labeled for years, we expect that America’s food manufacturers will comply with this law, just as they did in the past with the Food Allergen Labeling and Consumer Protection Act – which originally required food manufacturers to label the top eight allergens (dairy, egg, wheat, soy, shellfish, fin fish, peanuts and tree nuts) back in 2006.” 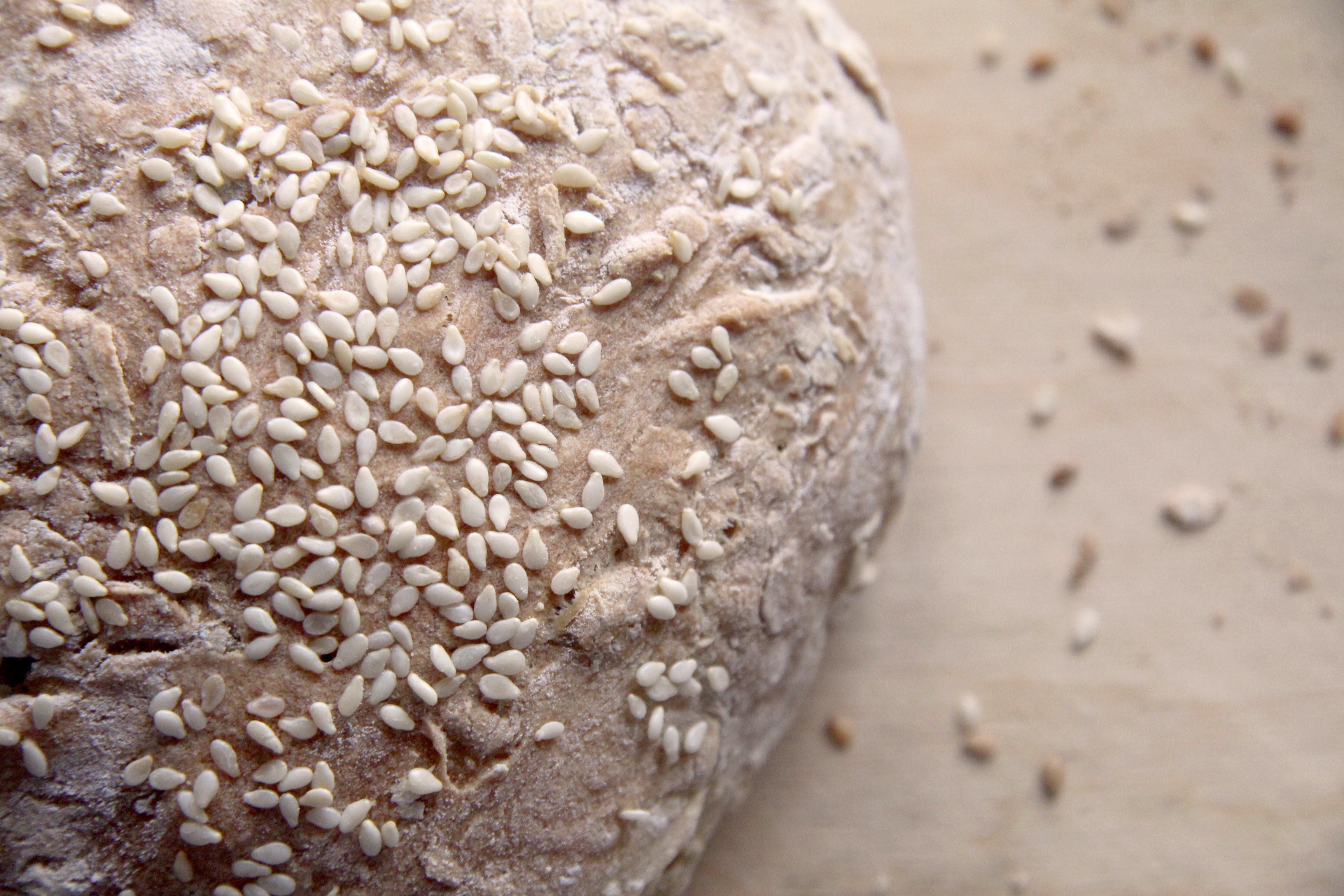 Food companies are intentionally adding sesame flour to their products to avoid complying with the intent of the FASTER Act.

Allergen advocates FARE continue to fight back against this practice and convince manufacturers to do the right thing.

They will keep encouraging members of the American Bakers Association to clean their lines to provide safe and sesame-free products.

FARE has also urged the FDA to raise the concerns about the bakers’ practice with Congress.

Sesame products already on the market before 2023, including those on retail shelves, do not need to be removed or relabeled to declare sesame as an allergen meaning some food products may not have allergen labeling for sesame on the effective date.