You are in : All News > Probiotic and prebiotic blends tackle depression, study finds 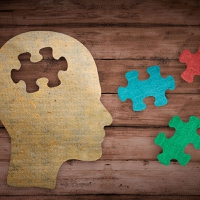 07 Jul 2020 --- Probiotics taken alone or combined with prebiotics may help to ease depression, according to a new review, published in BMJ Nutrition Prevention & Health. The researchers from Brighton and Sussex Medical School, UK, found that while probiotics may ameliorate depression, their link to lessening anxiety is not clear yet and further research is warranted. The study adds to science supporting the gut-brain axis connection and the potential of the microbiome in boosting mental health.

The researchers say that a two-way relationship exists between the brain and digestive tract and the possibility that the microbiome might help treat mental health has become a focus of interest in recent years. In the UK in 2016-17, 1.4 million people were referred to special services with mental health issues. Of this group, over half (53 percent) had anxiety or stress-related disorders, while a third (33 percent) had depression, the team adds.

To explore this further, the researchers sought out relevant studies published between 2003 and 2019, which looked at the potential therapeutic contribution of pre-and probiotics in adults with depression and anxiety disorders. Out of an initial haul of 71 studies, just seven met all the criteria for inclusion. The seven studies investigated included at least one probiotic strain, while four of these looked at the effect of combinations of multiple strains. 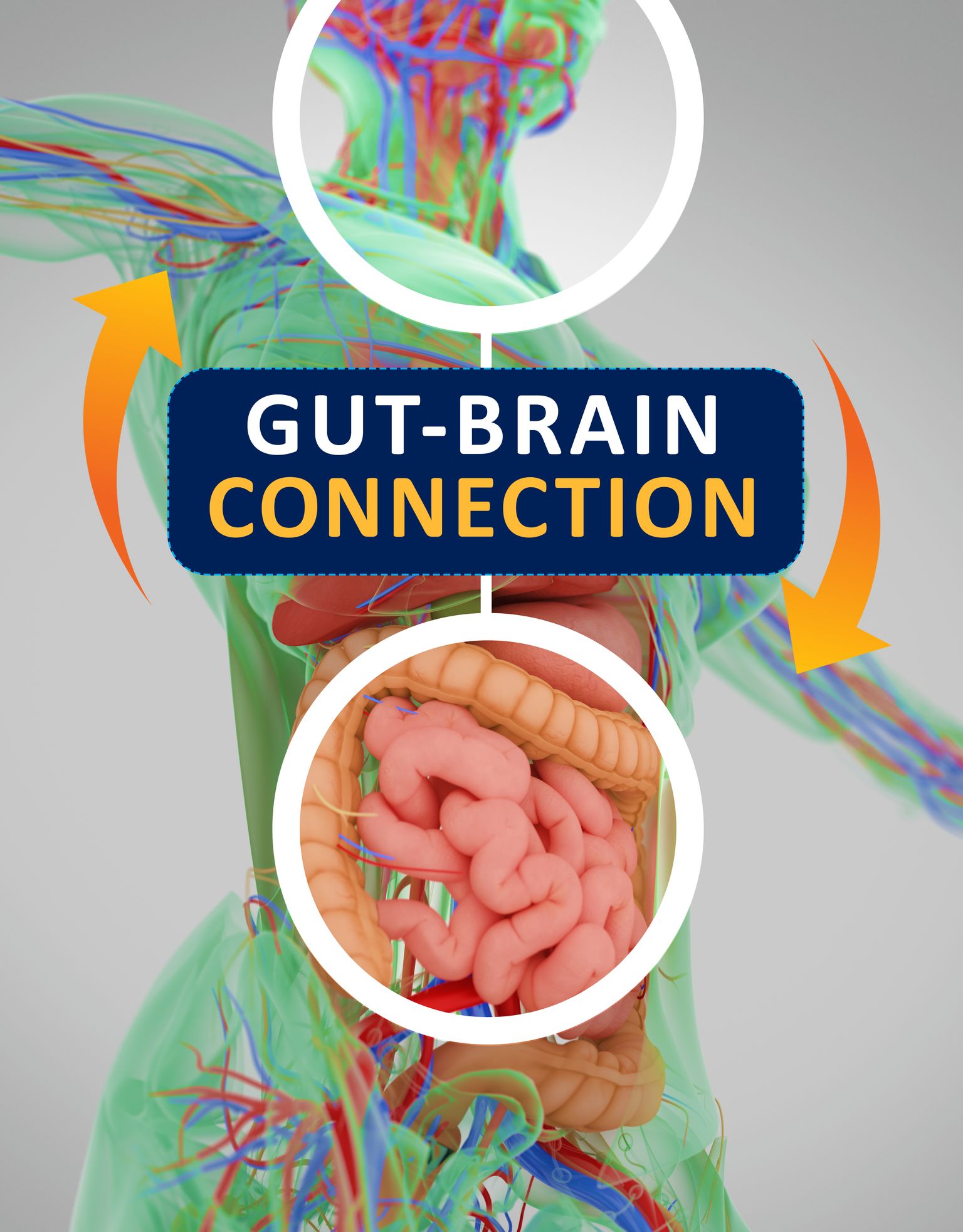 Click to EnlargeThe researchers say that a two-way relationship exists between the brain and digestive tract.“While this systematic review of the research literature supports the notion that pre- and probiotics may be helpful for people with anxiety and depression, more research is needed. These data do make a case for larger trials to be carried out,” comments Allan Young, who was not involved with the study and is Professor of Mood Disorders, Institute of Psychiatry Psychology & Neuroscience, King’s College London.

Previously, researchers established a correlation between depression and a group of neurotransmitter-producing bacteria found in the human gut, further expanding clinical evidence of the gut-brain axis. Interestingly, an inverse relationship between specific gut bacteria and brain activity in areas connected to depression were identified in the animal study. Published in Nature Microbiology, the findings could lead to the development of bacterial therapeutics for depression, including a growing role for probiotics, but significant work is first required, the researchers note.

Examining the research
Twelve probiotic strains featured in the selected studies, primarily Lactobacillus acidophilus, Lactobacillus casei and Bifidobacterium bifidium. One study looked at combined pre-probiotic treatment, while another looked at prebiotic therapy by itself.

The studies varied considerably in their design, methods used, and clinical considerations, but all of them concluded that probiotic supplements either alone or in combination with prebiotics may be linked to measurable reductions in depression.

Every study showed a significant fall or improvement in anxiety symptoms and/or clinically relevant changes in biochemical measures of anxiety and/or depression with probiotic or combined pre-probiotic use. Of the 12 different probiotics investigated, 11 were potentially useful, according to the findings.

Study limitations
The researchers highlight several caveats to their review, such as that none of the included studies lasted very long and the number of participants in each was small. This makes it difficult to draw any firm conclusions about the overall effects, whether they are long-lasting, and whether there might be any unwanted side effects associated with prolonged use, they say.

Nevertheless, on the basis of the preliminary evidence to date, pre- and probiotic therapy warrant further investigation, they suggest. Probiotics may help reduce the production of inflammatory chemicals, such as cytokines, as is the case in inflammatory bowel disease, suggest the researchers. They might also potentially help direct the action of tryptophan, a chemical thought to be important in the gut-brain axis in psychiatric disorders.

As anxiety disorders and depression affect people very differently, they require treatment approaches that take account of these complexities, they say. “In this way, with a better understanding of the mechanisms, probiotics may prove to be a useful tool across a wide range of conditions.”

People with depression and anxiety disorders also often have other underlying conditions, such as impaired insulin production and irritable bowel syndrome, the team highlights.

“As such, the effect that probiotics have on patients with [common mental disorders] may be twofold: they may directly improve depression in line with the observed findings of this review, and they might beneficially impact a patient’s experience of their [common mental disorder] by alleviating additional comorbidities,” the researchers say.

“Purely from the information gathered for this review, it is valid to suggest that, for patients with clinically recognised depression, isolate or adjuvant prebiotic therapy is unlikely to affect an individual’s experience of their condition in a quantitatively evident way. Additionally, isolate or adjuvant probiotic/combined prebiotic-probiotic therapy may offer a quantitatively measurable improvement in parameters relating to depression,” they further note.

However, there is inadequate data to suggest anything meaningful to support or refute the use of either pre- or probiotic agents (or a combination of both) in patients with clinically recognized anxiety disorders. Nonetheless, this would be a useful area to investigate further, the team concludes.

16 Jul 2021 --- Probi’s Q2 2021 results have revealed the Sweden-based probiotic company has faced financial hinderances, especially in the Americas. It notes that changes to... Read More

15 Jul 2021 --- Part Two of the UK’s National Food Strategy has been met with mixed reactions by members of the F&B industry. Among other things, the proposal for... Read More