You are in : All News > Potent purple: Extracts from new hybrids of purple corn may fight obesity, diabetes and certain cancers, claims study 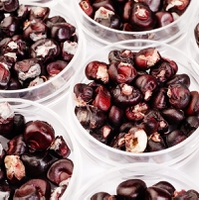 17 Apr 2019 --- Researchers at the University of Illinois have developed new hybrids of purple corn containing unique combinations of potent phytochemicals, which may help fight obesity, inflammation and diabetes, evidenced through a study in mice. The pericarp (outer layer) of purple and other brightly hued corn kernels also may provide an alternative source of colorants for food products, giving corn producers another value-added product from their crop, says the research team.

“We calculated that all of the [synthetic] red dye No. 40 – one of the major dyes used in the US – could be replaced with the [natural] pigment derived from about 600,000 acres of corn,” Professor Juvik says. “And we could produce the anthocyanin-rich pericarp in sufficient quantities for manufacturers to add it to beverages or special products with pharmaceutical properties.”

From a strain of maize called Apache Red, Juvik’s team bred 20 genetic varieties of purple corn, each with a unique combination of anthocyanins – the nutritious, natural pigments that give the pericarp its vibrant color.

“The advantage to using water to extract the anthocyanins from the pericarp is that it’s the most simple, straightforward and inexpensive way for industry to remove these compounds, compared with other extraction protocols that are complicated and more expensive,” Professor Juvik says.

A benefit to corn is that it can be dried, effectively making it shelf-stable and thus providing an economical substitute for the perishable fruits and vegetables that manufacturers use to color many foods and beverages, he adds.

Anthocyanins fight non-communicable diseases
Using pressurized water, postdoctoral researcher and study co-author Diego Luna-Vital extracted the anthocyanins from the pericarp of the corn kernels, creating anthocyanin-rich water extracts that were then freeze-dried. While analyses of the extracts showed that the pericarp is an abundant source of anthocyanins and phenolic compounds, the 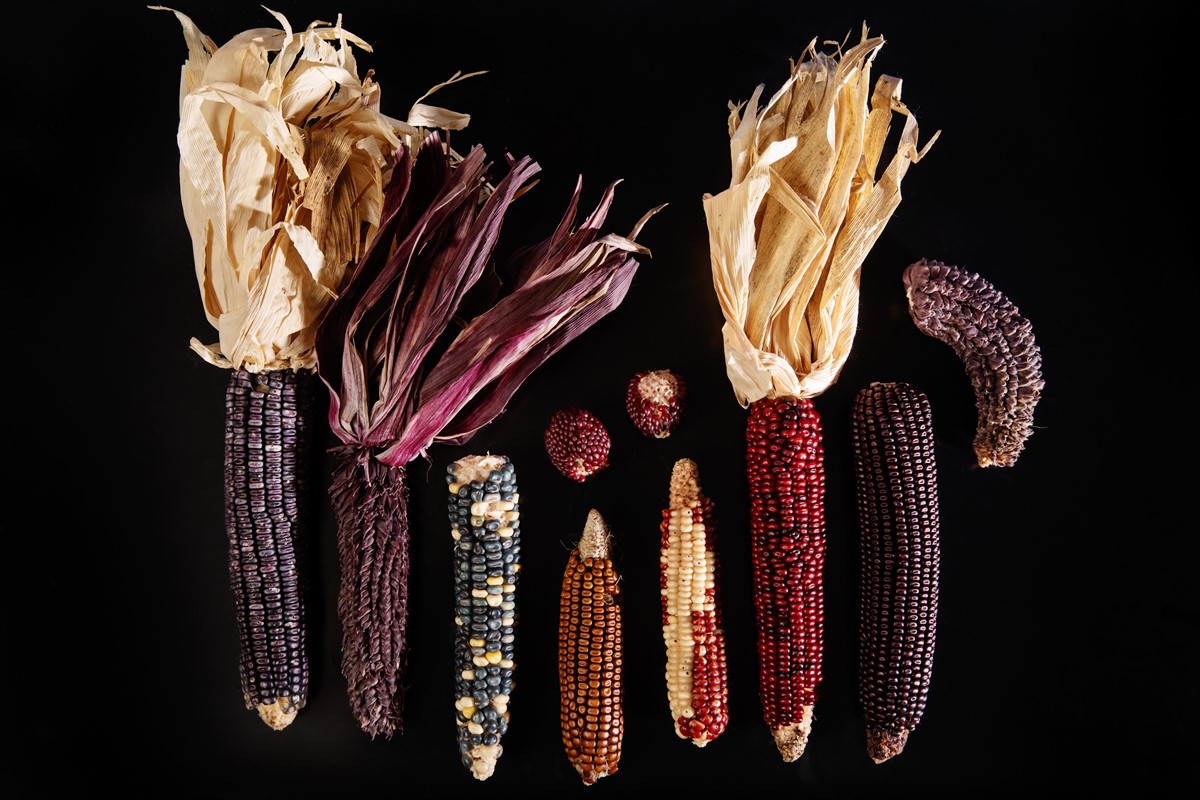 concentration varied significantly among the varieties.

Widely found in plant tissues, phenolic compounds tend to be aromatic and contribute to the color, flavor and acidity of fruits. Anthocyanins are one class of phenols and studies have associated the consumption of anthocyanin-rich foods with reduced risks of cardiovascular disease, Type 2 diabetes and certain types of cancer, the researchers say.

The two mouse cell models in the study simulated those of obese people with high concentrations of lipids and inflammation in their cells and healthy individuals who regularly eat plants containing phenolic compounds, de Mejia says. “So these are very real models that can be translated into in vivo studies with humans or animals.”

“We evaluated some very specific biomarkers already known to be related to inflammation and adipogenesis, which is the conversion of pre-adipocytes to mature adipocytes that accumulate fat,” Luna-Vital says.

They observed that the phenolic compounds in the extracts altered the cells’ development, reducing the adipocytes’ fat content from 8 to 56 percent, depending on the differing phenols used.

To study the compounds’ impact on insulin resistance, the metabolic dysfunction associated with diabetes, the scientists used a cell-signaling protein to induce insulin resistance in the mouse fat cells, then treated the cells with the anthocyanin compounds and monitored their glucose uptake.

A key marker of insulin resistance decreased by 29 to 64 percent, they found and the cells’ glucose uptake decreased by 30 to 139 percent, depending on the chemical composition of the anthocyanins used.

The findings suggest that different levels and chemical compositions of these phenolic compounds might prevent obesity or improve the insulin profile of people who are obese, Luna-Vital says.

The smaller phenols such as quercetin, luteolin and rutin – which are present in many plant foods – played key roles in reducing some of the obesity, inflammation and some markers of Type 2 diabetes, de Mejia says. “While others, such as vanillic and protocatechuic acid, decreased the potential conversion of preadipocytes to adipocytes.”

She cautioned, however, that “it’s very important to note that it’s not just one or two compounds, but the combinations of phenolics working together that were responsible for the beneficial effects.”

Graduate student and study co-author Laura Chatham currently is performing genomic selection to identify the DNA markers associated with the most promising health effects in order to breed corn hybrids with those properties, Juvik says.

Food insecurity is prevalent among cancer patients, especially those diagnosed with head, neck and gastrointestinal tract cancers, who live in a rural area or are... Read More

A US study funded by the Beef Checkoff and the National Pork Checkoff claims that there are fewer digestible amino acids in plant-based Impossible and Beyond Meat... Read More

A combination of reducing salt quantity, physical modification, sodium replacements and flavor enhancers is the best way to slash sodium in bread without sacrificing... Read More