You are in : All News > Peanut and egg allergies prevented with early introduction to infants’ diets, study shows 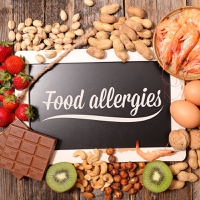 04 Dec 2019 --- Early introduction to allergenic foods, such as eggs and peanuts, has been found to be effective in preventing the development of food allergies in specific groups of infants. This is according to new studies from King’s College London and St George’s, University of London, UK. The papers showed that allergies can be prevented despite low adherence to an introduction regime. The researchers note that the findings can help inform infant feeding policy decisions worldwide, to potentially prevent allergy development. However, they additionally highlight certain barriers to following the early introduction process.

The studies concentrated on the early introduction of peanuts and eggs. “However, the idea of introducing peanuts early in life can prevent peanut allergy developing is likely the same for other foods and food allergies too,” study author Dr. Kirsty Logan from King’s College London, tells NutritionInsight.

“These results have significant implications and are informative when it comes to infant feeding recommendations concerning allergies and the development of new guidelines. Provided that early introduction to certain allergenic foods became a part of these recommendations, then we also have data that tells us what populations may need extra support when it comes to implementing the recommendations,” explains EAT Study Principal Investigator Gideon Lack, Professor of Paediatric Allergy, School of Life Course Sciences at King's College London.

Food allergies are prevalent among the global population, with the World Allergy Organization estimates saying that 2.5 percent of the general population suffers from a food allergy. According to the Food Allergy Research and Education (FARE) organization, more than 170 foods have been reported to cause allergic reactions. Eight major food allergens – milk, egg, peanut, tree nuts, wheat, soy, fish and crustacean shellfish – are responsible for most of the serious food allergy reactions in the US. NutritionInsight previously reported on what the industry can do to better inform consumers on food allergies. 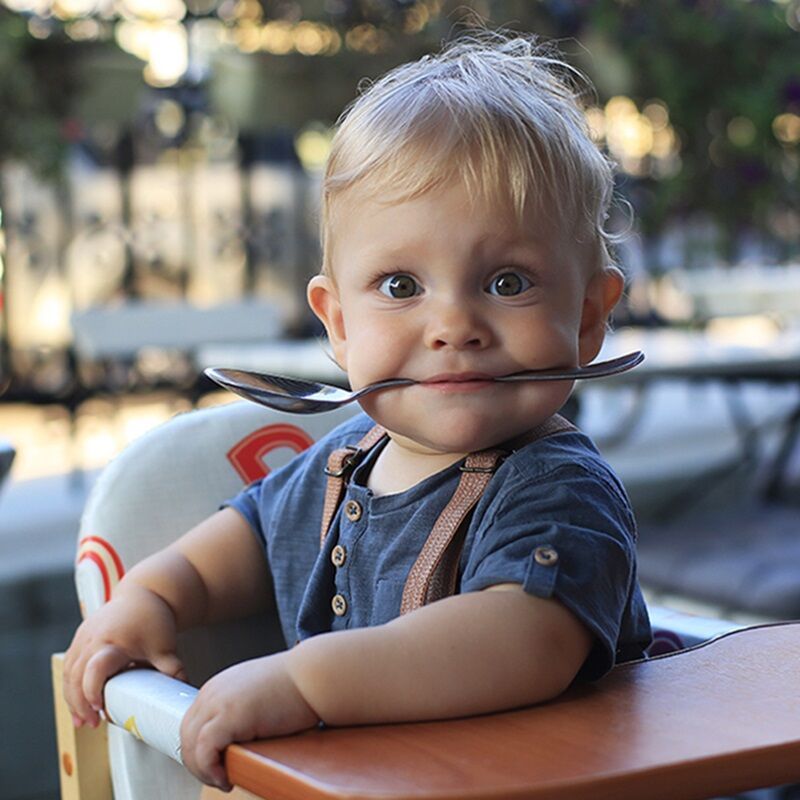 Food allergies are prevalent among the global population, with the World Allergy Organization estimates saying that 2.5 percent of the general population suffers from one.The studies were published in the Journal of Allergy and Clinical Immunology and are a continuation from The Enquiring About Tolerance (EAT) study where over 1300 three-month-old infants were recruited in England and Wales and placed into one of two groups. One group was introduced to six allergenic foods (including peanut and egg) from three months of age alongside breastfeeding and was called the Early Introduction Group (EIG). The other group was exclusively breastfed for six months and was termed the Standard Introduction Group (SIG).

The findings demonstrated that:

The results were still evident despite only 42 percent of the EIG group achieving the per-protocol adherence of sustained, high dose consumption of five or more early introduction foods. Low adherence to the protocol appeared to be most prominent among populations of increased maternal age, non-white ethnicity and lower maternal quality of life.

One study dove deeper into what factors influenced non-adherence in a qualitative analysis. Three major themes emerged including children refusing allergenic foods, caregiver reported concern about the foods causing allergic reactions and practical lifestyle constraints. These three challenges all contributed significantly to non-adherence and would need to be addressed if infant feeding recommendations were updated.

“The EAT study has provided us with a wealth of data that is still being analyzed. As more research about early introduction of specific food allergens continues, we will get closer to new early introduction recommendations that will hopefully help to prevent food allergies in the future,” says Professor Lack. 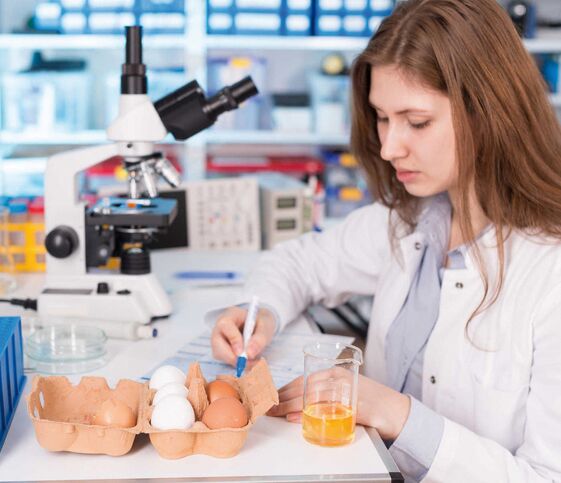 The researchers are currently seeing this same cohort of children again now that they are around eight-years-old as part of the EAT-On study.“Findings from the LEAP and EAT studies have already informed infant feeding policies globally with some countries, like the US, which is now recommending the early introduction of peanuts for the prevention of peanut allergy in certain groups of children,” Dr. Logan says.“The new findings regarding the efficacy of the intervention in high-risk groups and identifying specific barriers to early introduction in other groups can help inform policy decisions. Moreover, they ensure that any program of early introduction could be targeted appropriately and that those least likely to follow the early introduction schedule could receive additional support,” she adds.

The researchers plan to continue to work on projects stemming from the EAT study. They are also currently seeing this same cohort of children again now that they are around eight-years-old as part of the EAT-On study.

“This will allow us to see if the effects of early introduction on reducing the risk of developing a food allergy will continue to be seen in older children and whether food allergies that develop later in children, for example, sesame seed allergy, have also been reduced due to early introduction of that food,” Dr. Logan concludes.

By Kristiana Lalou with additional reporting from Katherine Durrell

The overdiagnosis of Non-IgE-mediated cow’s milk allergy (CMA) in children may be leading to unnecessary prescriptions of specialized formula milks. This is... Read More