You are in : All News > Nutritionally dense? Superfoods are not food replacements, industry expert says 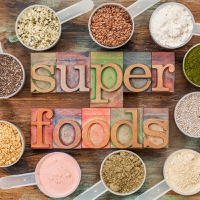 01 Aug 2019 --- Despite the leaps science has made in disease treatment, nourishment and proactive action remain the surest way to preserve health. However, regular foods just don’t cut it anymore. Touted for their enhanced and more potent nutritional profile, superfoods are an industry trend that has remained strong for the past couple of years. Boasting a higher concentration of potent antioxidants and nutritional compounds, superfoods are increasingly used in vitamin and supplement formulations. NutritionInsight examines superfoods closely and questions whether they are truly a nutritional silver bullet.

The superfoods list grows daily to include more nourishing and sometimes exotic or surprising foods. Blueberries, acai, golden berries, avocado, seeds, ancient grains and fermented foods are all hailed as holding a significantly improved nutritional profile when compared to other foods. But whether they are as potent as consumers deem them remains to be seen.

According to Timothée Olagne, Global Category Director, Nutritional Ingredients at Naturex, superfoods were initially understood as nutritionally dense foods. Now the definition has evolved to include foods with health benefits generally, or those that have been processed in a way that increases their benefits for health and nutrition. “Super-botanicals,” such as turmeric, cranberry or ginger are recognized as superfoods because of their multiple health benefits, he says.

“Superfoods are not intended as a replacement for a healthy balanced diet. However, they can definitely boost the nutritional value of supplements, foods and beverages, as well as increasing consumer appeal. More research is needed to improve our understanding of the benefits of specific foods or ingredients. With the advent of nutrigenomics and nutrigenetics, superfoods may have an important role in the future of personalized nutrition,” Olagne notes.Click to EnlargeAverage annual growth in global NPD marketed as ‘superfoods’ increased by 34 percent, according to Innova Market Insights.

Fermented foods
The superfoods market is driven by the increase in health and nutrition generally, Olagne says. “One example of a category that has emerged to meet consumer demand for natural products with health benefits is fermented food and beverages,” he adds.

Fermentation specifically is enjoying great popularity for its gut-boosting benefits, which has spurred high levels of NPD. In March, beverage giant Coca-Cola debuted Odwalla’s Smoobucha in stores across the US. The beverage fuses smoothies and kombucha – an ancient Chinese fermented tea drink – creating a taste that hopes to entice consumers who may be wary of the “boldness” of the kombucha flavor. Coca-Cola acquired Odwalla in 2001, for US$181 million, in a move hoped to boost its juice business. The Smoobucha is part of Coca-Cola’s foray into the kombucha category, with further moves including the acquisition of kombucha maker Organic & Raw Co in September of last year.

Fermented foods – such as yogurt, kefir, kombucha and sauerkraut – were the number one superfood for 2018, underlining that consumers “go with their gut” by seeking out foods that improve gut health and overall well-being. This is according to the Pollock Communications and Today's Dietitian's “What's Trending in Nutrition” national survey which gauges the opinions of 2,050 registered dietitian nutritionists (RDNs) on what consumers are thinking and eating.

According to Innova Market Insights, the key categories for fermentation category include dairy, sauces and seasonings, bakery and beverages, with pickles, such as sauerkraut and kimchi, sourdough bread and kombucha proving to be particularly prominent. A range of fermented soy bean products is also increasingly popular, including miso and natto from Japan and tempeh from Indonesia. 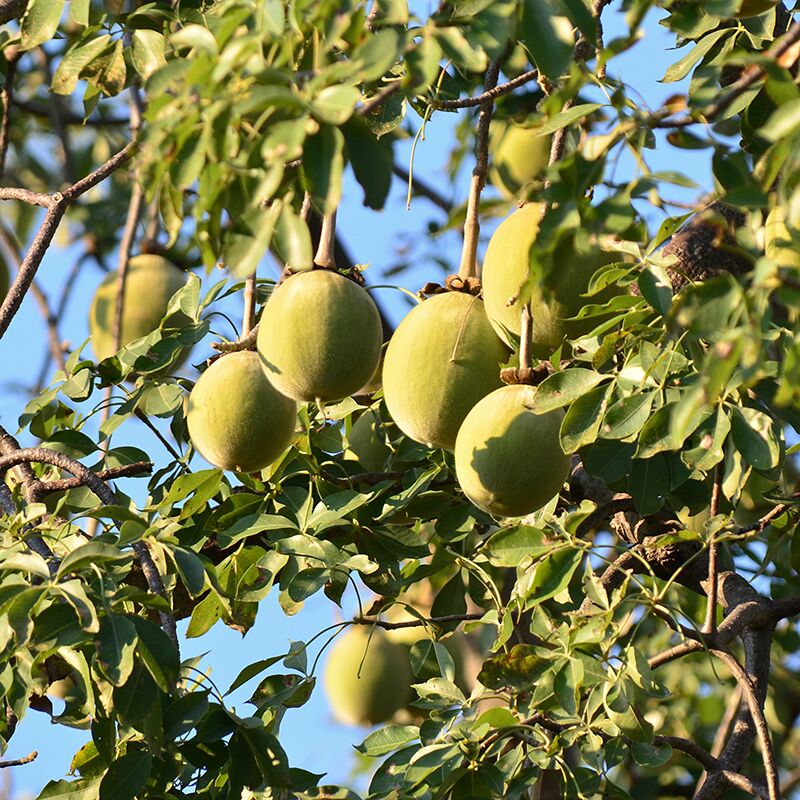 Click to EnlargeAnother interesting superfood is the baobab superfruit, which has been enjoying an NPD resurgence.“Fermented minerals are a new and exciting superfood segment. Ultimine, for example, is a new fermented ingredient which is rich in minerals including zinc and iron. Based on koji fermentation (a 2000-year-old tradition), it naturally converts compounds into beneficial nutrients. Ultimine delivers essential minerals with high bioavailability and can be incorporated into any type of food. It holds appeal for any consumers seeking a healthy lifestyle generally, as well as digestive health benefits,” Olagne says.

Baobab potential
Another interesting superfood is the baobab superfruit, which has been enjoying an NPD resurgence, boosted by renewed interest in the digestive health and low GI space, as well its strong potential for use in the sports nutrition market. The superfood – which is touted as offering low GI appeal, a high dietary fiber content and for being rich in vitamin C – has seen annual growth of 53 percent (2018), according to Innova Market Insights data. Henry Johnson, baobab specialist at EcoProducts, has noted the growing array of applications for the superfood, as well as the economic ripening of the environment for market growth for baobab.

There was a time when baobab seemed to be trending among the superfoods, with “the press hailing it as the next acai berry,” however, this flurry of activity around the baobab occurred right before the 2008 financial crisis, “when companies essentially battened down the hatches,” says Johnson. With its swollen, bottle-shaped trunk and root-like branches, which spurred the local name “the upside-down tree,” the baobab tree is an icon of the African savannah. Johnson asserts that the baobab is now experiencing a market resurgence, igniting the thought that things are beginning to look up for the famous “upside-down” tree.

Insects and trending superfoods
One example of an on-trend superfood is moringa, says Olagne, which has a very interesting vitamin, mineral, omega and protein profile. Another rapidly growing ingredient is maca, which reportedly grew by 56 percent CAGR between 2013 and 2017 (Innova Market Insights).

Ethical practices
Sourcing and sustainability always remain a priority for supplements manufacturers, in line with consumer demands for more environmentally friendly practices. “In the sourcing of superfoods, sustainability goes hand in hand with a commitment to quality and traceability. It is increasingly important for companies to have guidelines in place to ensure good practices on the field. For example, there should be frequent visits between purchasers and suppliers to strengthen their relationship and drive continuous improvement to the supply chain,” Olagne notes.

What’s next
As the market grows and consumers become increasingly aware and attracted tohealth-boosting, yet natural formulations, the superfoods space is expected to continue to see more innovation. Nature’s hidden nutritional treasures have not yet all been explored, nor has the potential of superfoods in supporting health been exhausted.

08 Apr 2021 --- Canada-based Nexe Innovations has secured CA$8 million (US$6.3 million) in financing from Canaccord Genuity at the heels of launching an e-commerce superfood store... Read More

25 Mar 2021 --- Breast milk-fed babies can benefit from supplementation with the probiotic B.infantis as it persists in the baby’s gut for up to one year and plays a valuable... Read More

19 Mar 2021 --- Nutritious germinated grains or “rootlets” produced during malting are not being used to their full potential, according to a new study from the... Read More