Speaking with NutritionInsight, Doug King, senior sales manager North America at Clasado Biosciences, highlights while prebiotics are seeing upward momentum globally, the North American market is set to play an important part in the ongoing success of the category.

“Because prebiotics are fairly new to the health and nutrition formulation scene, there’s an exciting opportunity on the table. Considering how there’s a great deal of the North American market left to penetrate in areas such as functional F&B, the potential becomes very exciting.”

While supplements remain the fastest-growing category for prebiotics at 27 percent, F&B categories follow closely behind, with Baby & Toddlers (21 percent); Soft Drinks; Desserts and Ice Cream (both 14 percent); and Spreads (13 percent). 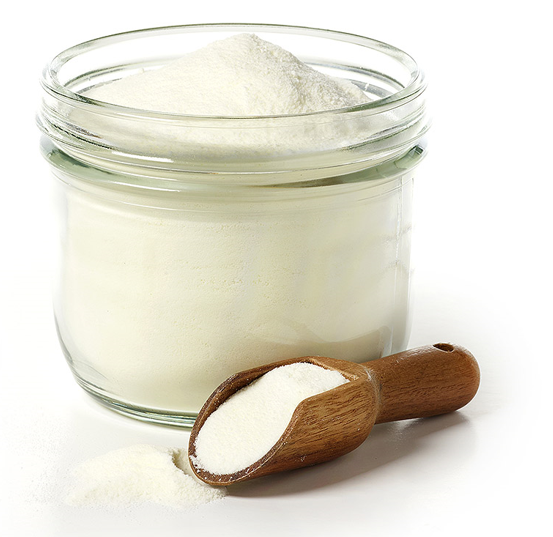 “For example, where an element such as sustainability plays an increasing role in sales across Europe, it tends to be further down the priority list for consumers in North America.” Instead, Clasado sees North American conversations often dominated by science and evidence.

Moreover, consumer priorities naturally can alter how products are conceived and sold. Functional foods are becoming increasingly popular in the US as consumers re-enter their busy lifestyles and are looking for health-supporting products that fit easily into everyday routines.

“Limitless applications”
Clasado’s key message for brands and formulators is that prebiotics are “practically limitless” in their application. Applying prebiotics in foods becomes particularly attractive considering it is still a relatively new standalone ingredient.

King refers to prebiotics’ stability and resistance to acidity and pressures commonly found in food manufacturing, which means many different baked goods can be made into a functional food. Moreover, the ingredient can be conveniently added at any stage in the manufacturing process..

“In terms of technical challenges, there are very few for prebiotics as all the hardline science and regulatory development behind it is already done,” King explains. 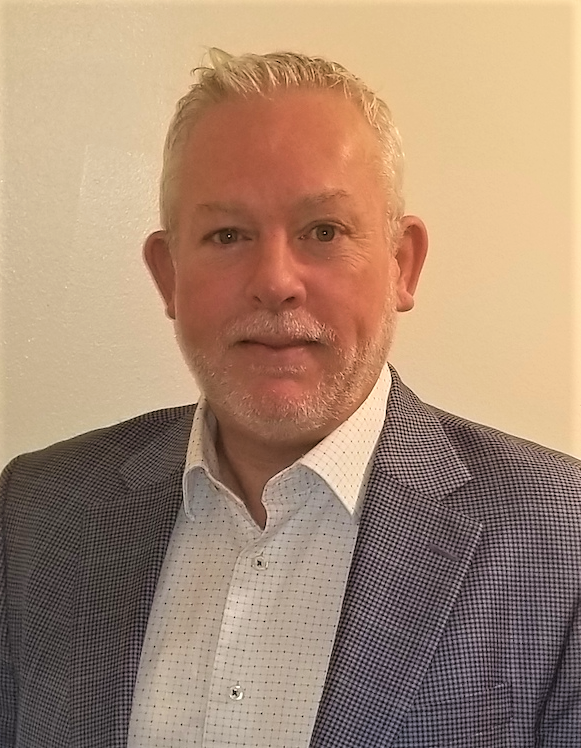 Doug King is senior sales manager North America at Clasado Biosciences.An “ideal time” for GOS
Clasado manufactures Bimuno, its proprietary prebiotic galactooligosaccharides (GOS) ingredient, which is supported by over 90 scientific publications, including more than 20 clinical studies. Bimuno is extremely stable and benefits from a low effective dose, according to the company.

“The number of NPD projects we’re working on including Bimuno are extremely encouraging,” says King. “It’s the ideal time for health and nutrition brands to explore how new product launches can tick every box for the consumer and formulator alike.”

GOS is in the top three prebiotic ingredients in F&B launches worldwide, rising from 15 to 19 percent from 2016 to 2020. In 2020, GOS was just behind inulin and oligofructose, but ahead of polydextrose and chicory root fiber.

Bimuno also became the official prebiotic supplement for the Great Britain Rowing Team to bolster the athletes’ mental and sleep health, as well as sports performance.

“The health and nutrition sector is at a very interesting crossroads. Consumers are really connecting with their gut health and the importance of supporting good gut bacteria,” King emphasizes.

“As consumers around the globe get more proactively engaged in health and well-being, North America is certainly no exception,” he concludes.

As consumers become increasingly health conscious and knowledgeable about the ingredients in their supplements, there is now greater importance for brands to take a... Read More

Industry calls on global expansion for supplement bureaucracy, amid consultations for US Draft Strategy Plan

The US National Institute of Health is set to review its Draft Strategy Plan 2022 – 2026 on dietary supplements after the consultation period has ended. Its top... Read More