You are in : All News > Nestlé’s HMO blend bolsters microbiome of infants with cow’s milk protein allergy 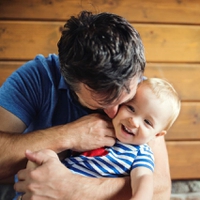 “2’FL and LNnT are the most abundant HMOs in breast milk. All HMOs have specific effects, and studies suggest that the ratio of different HMOs appears to be of importance,” Dr. Ralf Heine, global medical director in pediatric allergy at NHSc, tells NutritionInsight.

He says that this was the first study looking at changes in the gut microbiome in relation to HMO-supplemented formulas in infants with CMPA.

“We are just at the start of HMO science in infants with CMPA and it is likely that additional types of HMO will become available for clinical use. At this stage, it is unclear which other HMO may be of interest. 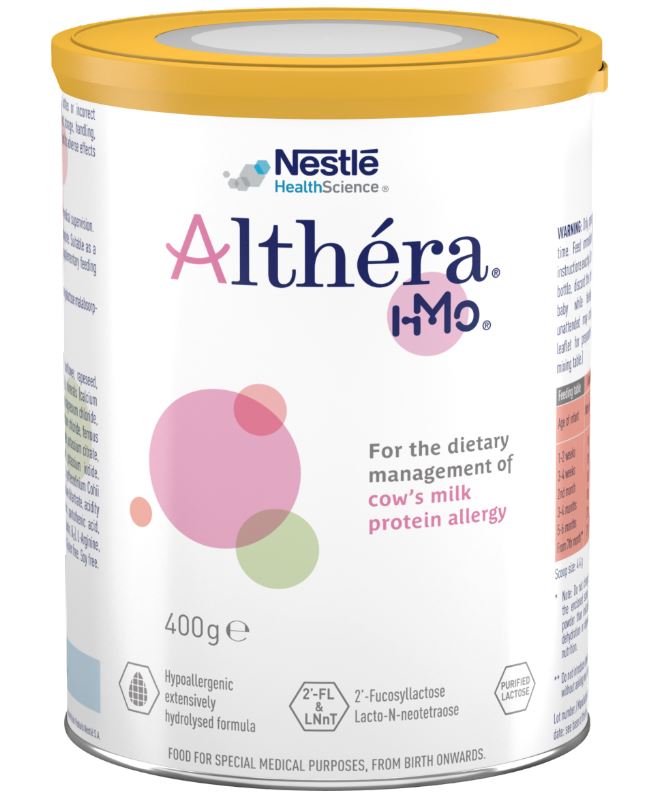 CMPA’s impact on gut health
CMPA affects up to 3 percent of infants and is associated with disturbed gastrointestinal microbiota (dysbiosis), with a reduced presence of beneficial bacteria, such as bifidobacteria.

As an estimated 70 percent of all immune cells reside in the gut and closely interact with the gut microbiome, the dysbiosis in infants with CMPA is thought to delay immune maturation and contribute to a higher risk for infections and future allergies.

HMO supplementation thus appeared to slow the premature shift toward an adult-type gut microbiome previously described in infants receiving no or only some breast milk.

This microbiome change may also explain the observed reduction in respiratory infections, as discovered in June.

In that study, the gut microbiota shifted closer to that of healthy breastfed infants. Notably, this was linked to significantly fewer lower respiratory tract infections and lower use of antibiotics.

“However, as infants with CMPA have an imbalance in the gut microbiota, it appears likely that the effects are greater in healthy infants,” notes Heine.

Looking to other areas of exploration, he notes that HMO composition in breast milk is associated with the development of food sensitization and allergies.

“Promising preclinical evidence suggests our blend of 2’FL and LNnT may also have a role in allergy sensitization to cow’s milk protein. Human intervention trials are, however, needed to confirm these findings,” he states.