You are in : All News > Let’s get it on: Pharmactive Biotech’s damiana extract delivers sexual enhancement across genders

Let’s get it on: Pharmactive Biotech’s damiana extract delivers sexual enhancement across genders

25 Oct 2022 --- Spain-based Pharmactive Biotech is unveiling a novel 100% damiana extract from the plant Turnera diffusa for sexual enhancement for both men and women. According to a company study, the supplement – Liboost – confirmed performance-boosting capabilities for both genders.

The company stresses that 43% of women and 15% of men globally suffer from decreased sexual function associated with aging and stress.

“In recent years, interest in the use of natural supplements for supporting healthy sexual activity has intensified,” reports Jean Marie Raymond, CEO at Pharmactive.

The study was conducted on 60 participants between the ages of 25 to 60. After four weeks of use, 40% of the men reported increased erectile function and sexual satisfaction, and 92% of women reported improved sexual function and appetite. The company did not specify the numerical division between male and female participants.

Backed by science
Three mechanisms were identified to boost sexual health, according to Daniel González-Hedström, a senior scientific researcher for Pharmactive. 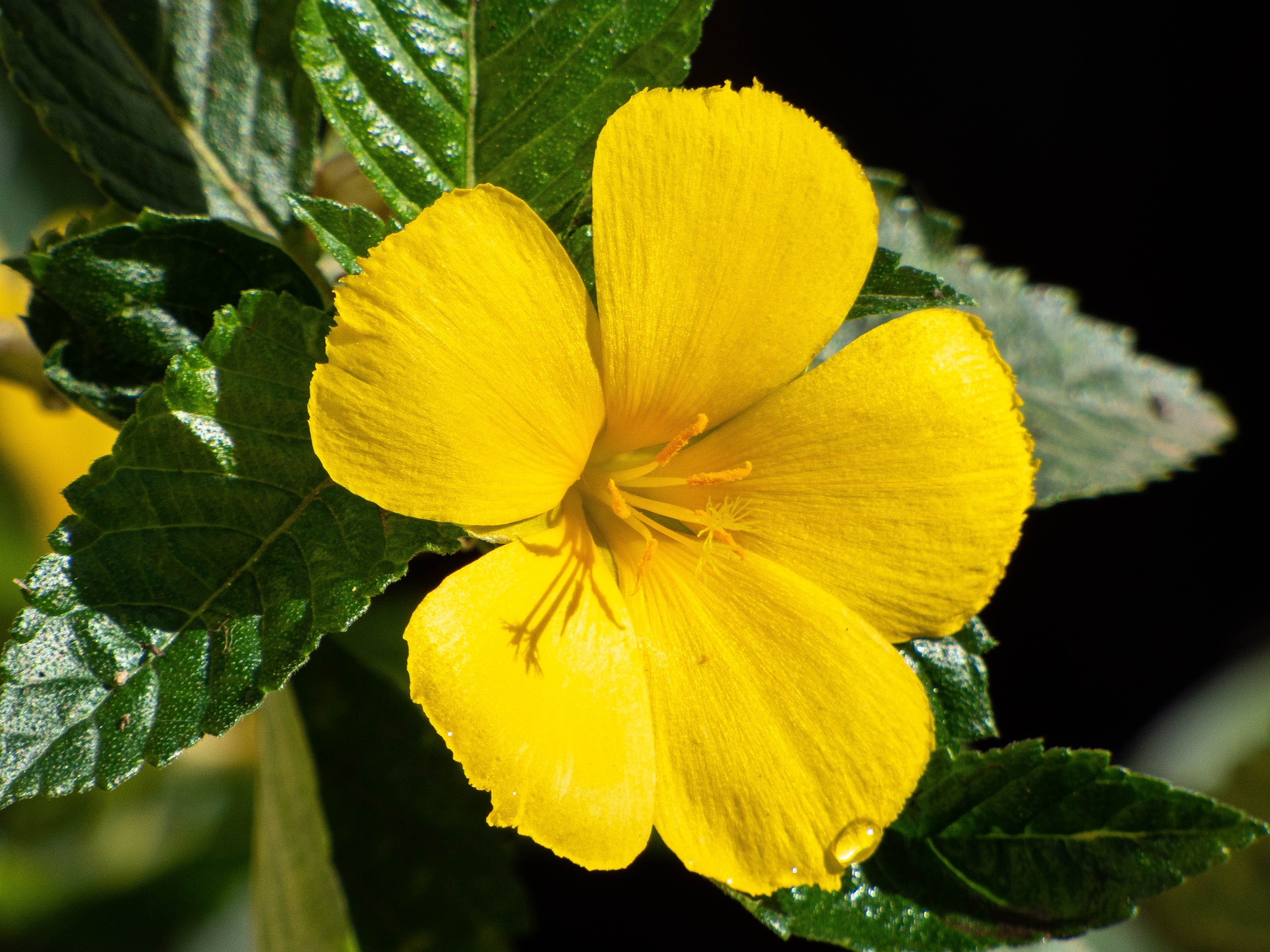 The damiana extract in Liboost is 100% traceable, which is highlighted since it is reportedly the most contaminated botanical product. “Liboost also inhibits an enzyme key to the degradation of cGMP (PDE-5), which induces smooth muscle relaxation. The naturally occurring apigenin-7-O-glucoside and acacetin content increase testosterone levels due to its anti-aromatase activity. These mechanisms have been shown to promote a healthy sexual appetite and boost performance,” González-Hedström adds.

He continues to emphasize that the damiana extract is 100% traceable to its source, which is of importance as the extract is among the most contaminated botanical products and typically enriched with other extracts or chemicals.

“The sexual health market is saturated with supplements with no scientific evidence defining biological activity, breakdown of the key bioactives or proof of efficacy to back them. This presents a problematic gap in this sector.”

From Mexico to Madrid
The raw material is grown in Mexico and later manufactured in a highly controlled GMP (Good Manufacturing Practice)-certified plant based in Madrid, Spain.

Used for centuries, the botanical was also used to boost overall well-being. Recently, it has been highlighted to benefit the central nervous system and hormonal balance. It was rediscovered and increased in popularity during the sexual revolution in the 1960s, according to the company.

“Liboost is composed of 100% damiana leaves extract and multi-standardized to a pool of flavonoids encompassing luteonlin 7-o- and apigenin 7-o- glucosides and acacetin – the biomolecules responsible for the sexual appetite boosting properties. Its bioactive compounds are analyzed by High-Performance Liquid Chromatography to ensure the extract's homogeneity and purity,” notes the company.

It adds that the supplement requires a daily dosage of 300 mg/day. It is non-GMO, non-irradiated and comes with doping-free, Halal and Kosher certifications. The ingredient is water-soluble and suitable for various formats, including hard capsules, soft gels, syrups and functional food matrices.

Pharmactive Biotech Products, S.L.U., is an innovative biotechnology company that manufactures differentiated natural ingredients, supported by scientific evidence. Among our proprietary and botanical extracts portfolio, we offer affron®, a high-quality saffron extract for mood, stress, sleep, menopause & sports; ABG+® a unique Aged Black Garlic extract for cardiovascular health & Liboost®, damiana extract for sexual health. The company’s goal is to make a daily positive and significant impact on people’s health by offering premium botanical ingredients backed by scientific studies. As a result, Pharmactive is one of the most innovative, high-quality, and sustainable companies in the nutraceutical industry.

Our product portfolio includes Premium ingredients, Specialty ingredients, and a wide range of botanical extracts under the umbrella Delta+, and finished products for private label.

•Affron®, the most rewarded saffron extract for mood, stress, sleep, menopause, and sports.

DELTA+ a wide variety of botanical extracts and powders available upon demand.

PRIVATE LABEL, we offer finished product and exclusive formulas ready to launch to the market.