You are in : All News > Increased BMI decreases brain function among children, study flags

28 Nov 2022 --- A study using data from long-term research on brain development shows that higher body mass index is associated with poor brain health in children, based on MRI scans. The Centers for Disease Control and Prevention stresses that one in five American children is obese.

“Increased BMI and weight are not only associated with physical health consequences but also with brain health,” says Simone Kaltenhauser, researcher and a post-graduate research fellow in radiology and biomedical imaging at the Yale School of Medicine in New Haven, Connecticut.

“Our study showed that higher weight and BMI z-scores in nine and ten-year-olds were associated with changes in macrostructures, microstructures and functional connectivity that worsened brain health.”

The dataset includes more than 5,000 children between nine and ten years old and is taken from the Adolescent Brain Cognitive Department.

“This dataset is unique in closely approximating the US population,” says Kaltenhauser. 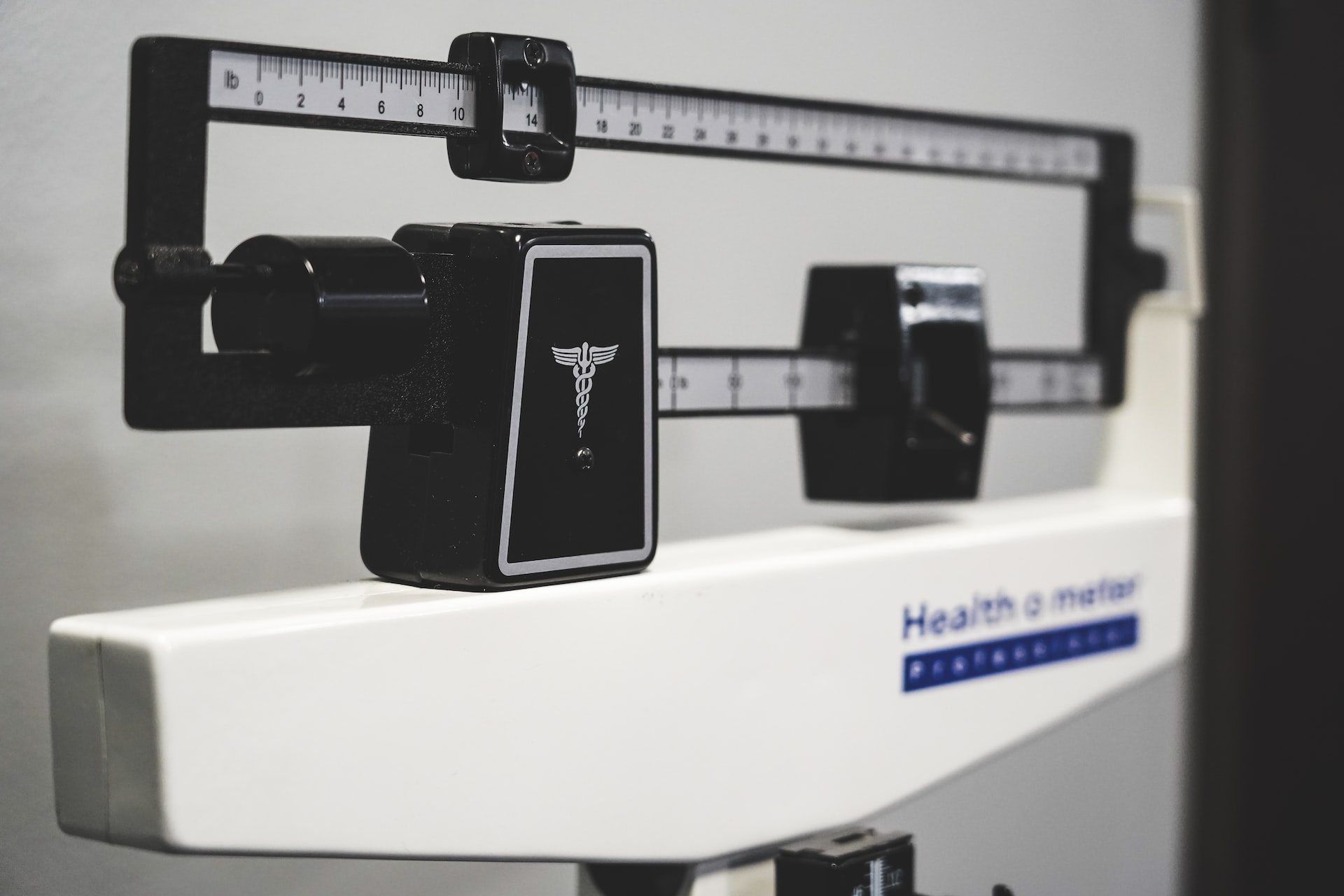 The study also revealed an association with decreased connectivity in the brain’s functional networks among obese children.BMI on the brain
Children with neurodevelopmental and psychiatric diseases, eating disorders and traumatic brain injuries were excluded from the study, and the remaining 5,169 children out of originally 11,878 had an approximately equal gender division.

Obesity rates were 2% among females and 17.6% among males, measured toward height, weight and gender.

The findings showed that children with higher BMI z-scores had structural brain changes, including white matter. Kaltenhauser says, “it’s striking that these changes are visible in early childhood.”

Brain function decline
The findings also showed a thinning of the brain'’s outermost layer or the cortex among obese children, which is associated with impaired executive function.

“We expected the decrease in cortical thickness among the higher weight and BMI z-score children, as this was found previously in smaller subsamples of the ABCD study. However, we were surprised by the extent of white matter impairment,” Kaltenhauser underscores.

“We know being obese as an adult is associated with poor brain health. However, previous studies on children have often focused on small, specific study populations or single aspects of brain health,” says Kaltenhauser. 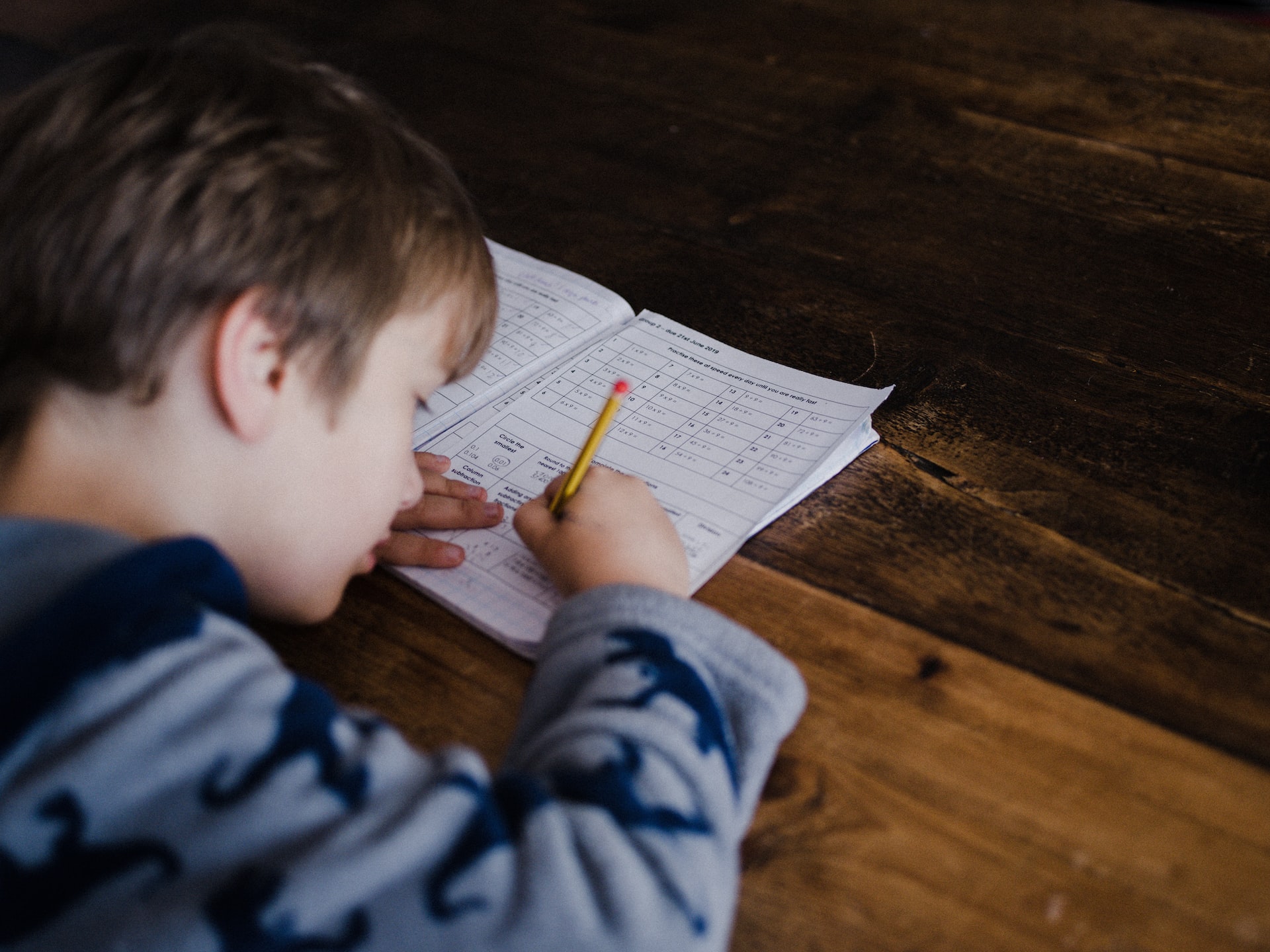 “The findings provide an important mechanistic explanation of other studies that show higher BMI in children is associated with poor cognitive functioning and school performance. The longitudinal study gives us the opportunity to observe any changes that occur in children with higher weight and BMI z-scores,” says Sam Payabvash, a neuroradiologist and assistant professor of radiology and biomedical imaging at the Yale School of Medicine.

An epidemic
Child obesity is also an issue outside of the US. In the UK, obesity has been classified as an epidemic and observed to have had a staggering rate increase of 7% since the start of the COVID-19 pandemic.

Experts have stressed that if the current food trends persist, the obesity rates will likely “explode by 2030,” rather than cut in half as previously predicted.

Additionally, 35% of children between two and seven years old in France are overweight or obese, according to the European Club of Childhood Dieticians.