You are in : All News > Hot on the snail trail: Snail meat concentrate powder has “remarkable” water and oil-holding capacity 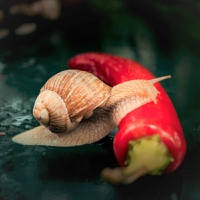 02 Mar 2022 --- A Greek study has uncovered the lipid-holding properties and protein potential of snail meat concentrate (SMC) powder in gel-based food applications. The study is part of the ongoing HelEntoFood project, which has a 3.5 year duration. It aims to investigate various food and protein sources for the development of food products.

“Our research revealed remarkable water and lipid holding capacity of snail powders. SMC would be useful to various food and cosmetics products, such as gel-based products.”

The team’s ultimate goal is to develop novel products based on snail meat. 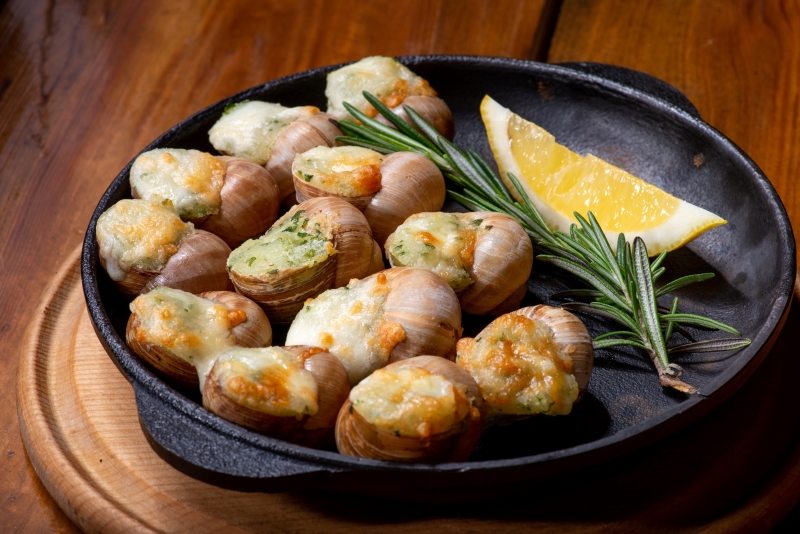 Snails are considered a delicacy throughout the world, with escargots being a common dish in France.“Snail meat is considered a good source of high value protein and poor in fat. It is rich in minerals, especially calcium and magnesium, but no investigation has ever been conducted regarding its digestibility.”

The properties of snail meat
Matsakidou explains that the structure of snail meat after freeze-drying appears to have an “open” form. This enables water molecules and lipid droplets to be attained inside the gaps, offering a “remarkable” water and oil holding capacity.

She says this means the ingredient may be useful to foodstuffs needing to retain water or oil, such as gels. “We started by attempting to recover protein and characterize the obtained protein preparations. That would help us to understand the material and see how that would best be further exploited.”

“Preliminary results show an impact on food system properties when SMC is incorporated, texture included. The interactions between snail meat protein powders and other ingredients are in the center of our investigation.”

She notes that further experiments regarding flavor are to be published.

“Another interesting finding and the first being reported for snail meat proteins was their low solubility, which can affect their digestibility, emulsifying capacity and ability to effectively be incorporated into food systems.”

She adds that the potential uses for these properties are still being investigated by the research team.

Snails: A traditional delicacy
Snails were chosen for the study because of their cultural significance within Greece.

“As Greece has a history in snail farming and our country is a major exporter of snails in European countries, especially France, we thought that the investigation of the properties of this food item, and exploration of the potentiality of further snail exploitation, beyond the mainstream products… would consequently help our local industry to develop.”

Matsakidou says snails are expensive as a raw material, and snail farming or heliciculture requires high investment capital and expertise. 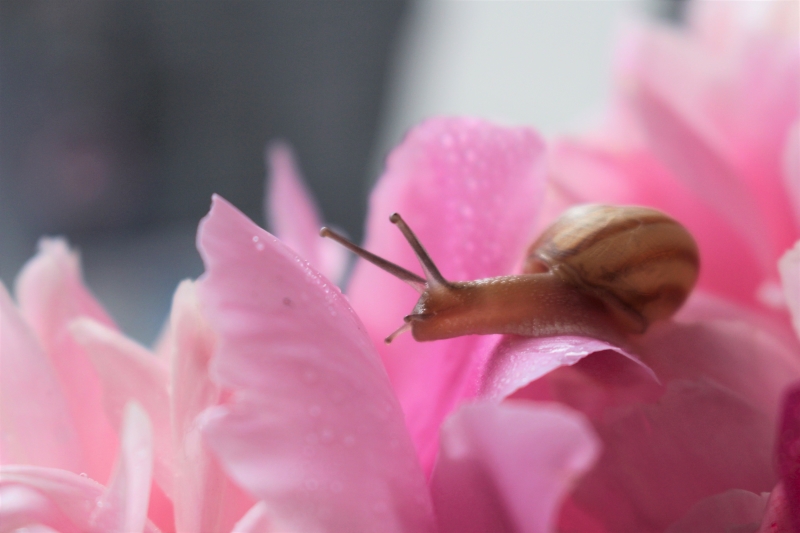 Matsakidou indicates the waste generated from heliciculture could potentially be monetized.

“Our investigation could promote heliciculture, under conditions, toward novel pathways that might be beneficial for the low-income regions, in the future.”

She notes that wild snails often contain pesticides and heavy metal accumulated from the environment.

“From our discussions with local farmers, we have seen a potentiality in the valorization of the waste that is produced. We believe that waste of heliciculture could be converted into interesting by-products.”

“Insects and algae are in the spotlight, nowadays, and seem to gain share of the market rapidly,” she remarks. “Research is needed in both cases. In our lab, we are also working on these materials as sources of proteins and lipids.”

She concedes that there is still a lack of scientific studies regarding the changes in chemical composition that snail meat undergoes in different conditions.

Data is also lacking regarding its stability during storage and processing, protein properties, digestibility and the environmental and economic sustainability of heliciculture.

Wilk Technologies is strengthening its market position with an improved formula product  –  a new recipe that improves the structure, texture and taste... Read More

Peptides can hold the key to unlocking innovation where active ingredients are concerned, leveraging health and nutrition as well as utilizing food compounds to treat... Read More

Ingredients specialist Loryma has expanded its range of functional extrudates that optimize the nutritional values and mouthfeel of sports nutrition, snack and... Read More