You are in : All News > High iron levels may boost heart health but increase stroke risk, study finds

17 Jul 2019 --- High iron levels in the blood may increase the risk of stroke, according to a new study from Imperial College London, UK, funded by the Wellcome trust. Naturally high iron levels are associated with benefits such as a lower risk of high cholesterol and of arteries becoming clogged (atherosclerosis). However, the researchers analyzed genetic data from over 500,000 people and found that high iron levels may increase the risk of blood clots – a common stroke cause – and of bacterial skin infection. While the study only involved iron levels related to genetic variation and not supplementation, it highlights the need for patient trials to gain further insight into these connections.

“The findings related to a narrowing of the arteries and blood clot formation were somewhat expected. Our previous research suggested that iron higher status may protect against heart disease but increase the risk of some types of stroke. However, the finding related to higher iron status increasing risk of bacterial skin infections came from an exploratory, hypothesis-free analysis and added novel insight,” Dr. Dipender Gill, lead author of the study from Imperial’s School of Public Health, tells NutritionInsight. 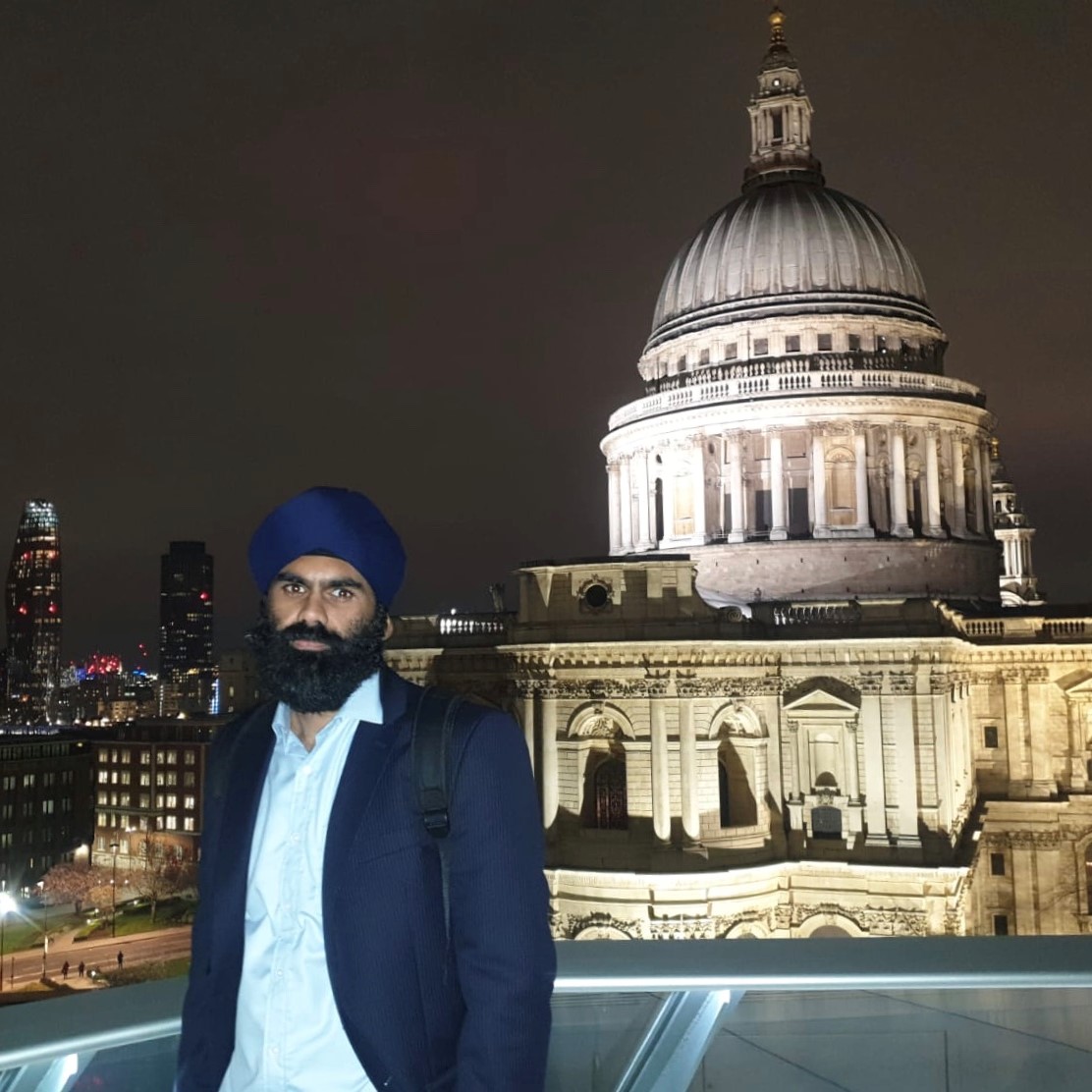 Click to EnlargeDr. Dipender Gill, lead author of the study from Imperial’s School of Public Health.The findings show that high iron levels are associated with reduced risk of high cholesterol levels and atherosclerosis – a condition which can trigger heart attacks, or strokes if a blockage stops blood flow to the brain. Ironically, the high iron levels may also increase the risk of strokes through a different mechanism. Blood clots related to slow blood flow may form, which increases the risk of certain stroke varieties, as well as deep vein thrombosis.

“We were interested in studying how iron status affects health, particularly as it can be modified. It is a crucial mineral in the body and is essential for carrying oxygen around the body. However, getting the right amount of iron in the body is a fine balance – too little can lead to anemia, but too much can lead to a range of problems including liver damage,” continues Dr. Gill.

The scientists used a genetic technique called Mendelian Randomization to investigate the link between iron levels and the risk of 900 diseases. Genetic “variants” (single-nucleotide polymorphisms) associated with naturally higher iron levels were identified by sifting through genetic data of the thousands of people in the UK Biobank. They then investigated whether the people carrying single-nucleotide polymorphisms had an increased or reduced risk of various conditions and diseases.

“These studies reveal new avenues of research and present many questions. We are still unclear on how iron affects cholesterol levels, narrows arteries and forms blood clots, but we have ideas. One possibility is that the lower cholesterol levels may be linked to the reduced risk of arteries becoming furred. Furthermore, higher iron levels may cause blood clots to arise when flow is reduced, possibly explaining the increased chance of clots,” Dr. Gill explains.

He acknowledges that at this stage, the findings shouldn’t be influencing change in the food industry or at a policy level. Instead, the work should be used to guide further research into exploring the effects of iron status and further studies are needed before the findings change practice. “We next plan to investigate the pathways and mechanisms that mediate the effects of iron in health and disease,” Dr. Gill concludes.

This week, it was reported that even a marginal weight loss may reduce strokes and heart attack risks. Joint health supplement glucosamine has also been found to potentially lower cardiovascular disease and could be used to reduce the risk of heart attacks and strokes. Additionally, a study last month found that a moderately high intake of dietary cholesterol was not found to be linked to an increased risk of stroke.

26 Jun 2020 --- In nutrition news this week, Lactalis Nestlé launched a new range of high-protein dairy consisting half of whey and half of casein. Meanwhile, Aurea Biolabs... Read More

21 Apr 2020 --- The World Health Organization (WHO) has issued new guidelines to detect iron deficiency and overload to prevent severe consequences, such as anemia and poor... Read More