You are in : All News > Healthy aging strides: GlyNAC supplementation improves muscle strength and cognition, says US study 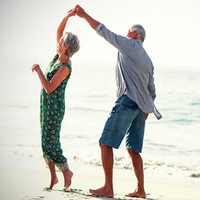 30 Mar 2021 --- Supplementation with GlyNAC may improve a range of age-associated defects in older people, such as improving muscle strength and cognition and promoting healthy aging.

This is according to a pilot human clinical trial conducted by researchers at Baylor College of Medicine, within the University in Houston, Texas, US.

GlyNAC is a combination of glycine and N-acetylcysteine as precursors of the natural antioxidant glutathione.

“It is believed that correcting certain aging hallmarks could improve or reverse many age-related disorders and help people age in a healthier way,” says co-author Dr. Rajagopal Sekhar, associate professor of medicine in the Section of Endocrinology, Diabetes and Metabolism at Baylor.

After taking GlyNAC for 24 weeks, all these defects in older adults improved and some reversed to the levels found in young adults, he says.

The researchers also determined that older adults tolerated GlyNAC well for 24 weeks. The benefits, however, declined after stopping GlyNAC supplementation for 12 weeks.

Consumers are increasingly seeking a holistic approach to healthy aging, according to an Innova Market Insights survey. The research reveals that seven out of ten consumers have made changes across the past year to improve their health. 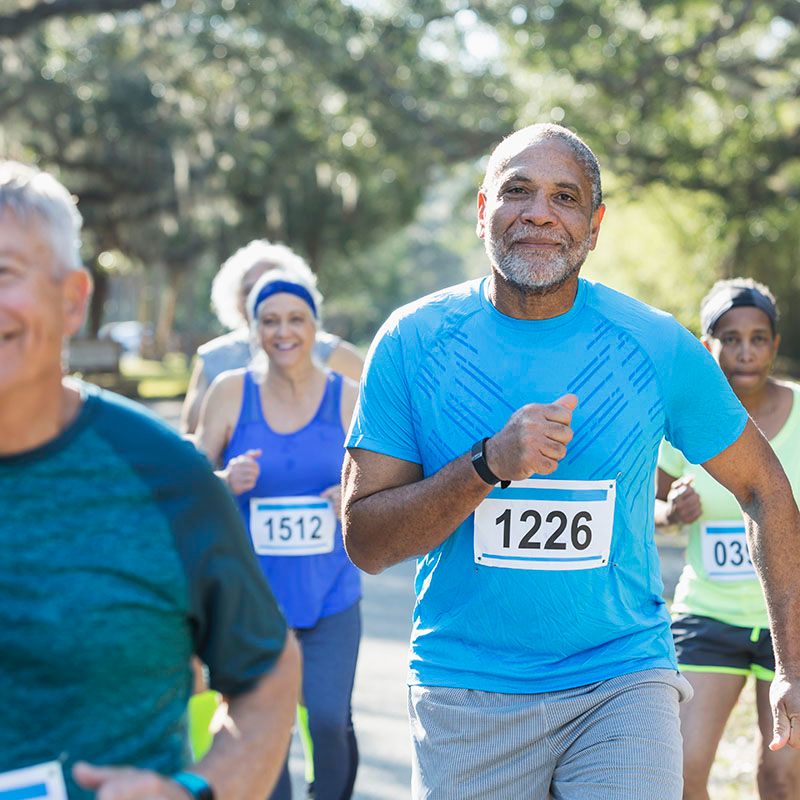 “There is limited understanding as to why these defects occur in older humans, and effective interventions to reverse these defects are currently limited or lacking,” says Sekhar.

For the last 20 years, Sekhar and his team have been studying natural aging in older humans and aged mice. Their work brings mitochondria, known as the batteries of the cell, as well as free radicals and glutathione, to the table in discussions about why we age.

Sekhar believes that improving the health of malfunctioning mitochondria in aging is the key. 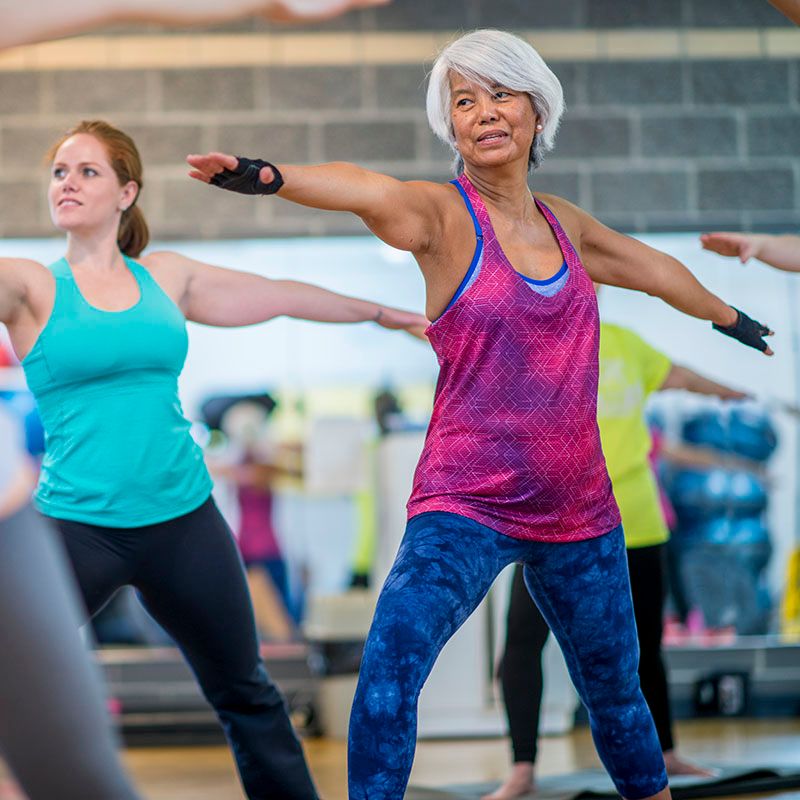 An Innova Market Insights survey reveals that 7 out of 10 consumers have made lifestyle changes across the past year to promote healthy aging.As mitochondria generate energy, they produce waste products such as free radicals. These highly reactive molecules can damage cells, membranes, lipids, proteins and DNA.

Notably, glutathione levels in older people are much lower than those in younger people, and the levels of oxidative stress are much higher.

“In this study, we wanted to understand the effects of GlyNAC supplementation on many age-associated defects in older adults.”

Improving hallmark aging defects
The world population of older humans is rapidly increasing and with it comes an increase in many age-related illnesses, say the researchers.

To understand what causes unhealthy aging, the research identified nine hallmark defects that are believed to contribute to the aging process.

In this context, Sekhar’s trial results are important, as GlyNAC supplementation for 24 weeks appears to improve four of the nine aging hallmark defects.

“We worked with eight older adults 70 to 80 years of age, comparing them with gender-matched younger adults between 21 and 30 years old,” Sekhar says.

Before taking GlyNAC, all measurements were abnormal in older adults when compared with those in younger people, he explains. The older participants took GlyNAC for 24 weeks and then stopped it for 12 weeks.

Sekhar and his colleagues repeated the above measurements at the halfway point at 12 weeks, after 24 weeks of taking GlyNAC and again after stopping GlyNAC for 12 weeks.

“I am particularly encouraged by the improvements in cognition and muscle strength,” Sekhar says.

“Alzheimer’s disease and mild cognitive impairment (MCI) are serious medical conditions affecting memory in older people and leading to dementia, and there are no effective solutions for these disorders.”

“We are exploring the possibility that GlyNAC could help with these conditions by conducting two pilot randomized clinical trials to test whether GlyNAC supplementation could improve defects linked to cognitive decline in Alzheimer’s disease and possibly improve cognitive function,” he says.

The overall findings of the current study are highly encouraging, Sekhar supports.

They suggest that GlyNAC supplementation could be a simple and viable method to promote and improve healthy aging in older adults.

“We call this the ‘Power of 3’ because we believe that it takes the combined benefits of glycine, NAC and glutathione to reach this far-reaching and widespread improvement.”

“We also have completed a randomized clinical trial on supplementing GlyNAC versus placebo in older adults and those results will be forthcoming soon,” he concludes.