You are in : All News > Fiber classification: ICQC report says labeling distinction is “strongly advised” 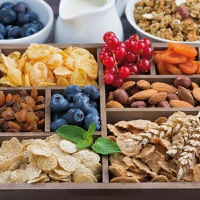 24 Aug 2020 --- Food labeling should include dietary fiber and distinguish between intrinsic and purified added fiber, given that an intact plant cell wall may confer health benefits beyond fiber isolates. This is according to a new report from the International Carbohydrate Quality Consortium (ICQC) published in Nutrients. The labeling of dietary fiber may also help to achieve the recommended intake of 14 g per 1000 kcal per day for health benefits, the report notes. To extend these recommendations, the researchers say that further studies on the interrelation of dietary fiber, prebiotics and health that aim to optimize both the health potential of foods and related food processing methods are necessary.

The researchers say that they “generally encourage the food industry to preserve many of the benefits of dietary fiber rich foods by minimizing the degradation of the plant cell wall structures and tissue architecture, while maintaining palatability, except in situations of special dietary requirements and specific physiological or clinical outcomes.”

Currently, labeling the dietary fiber content of foods in certain countries around the world, including Europe, is not mandatory. This represents a problem for consumers, researchers and medical staff dealing with patient diets, the report notes.

“We support the mandatory use of fiber on food labels. Labeling should distinguish between fiber that is endogenous to foods and that added as a functional supplement because synthetic or purified fiber will not be accompanied by the micronutrients and phytochemicals in foods and thus may not predict the same health outcomes. Functional (or other) supplemental fiber, where permitted, should be listed separately among ingredients,” the researchers note. 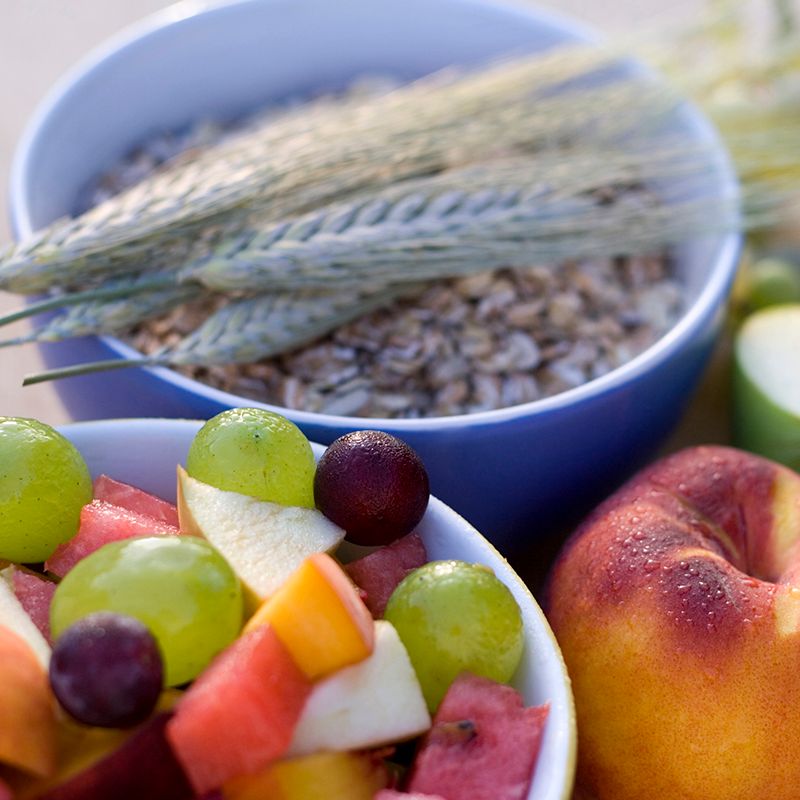 Recommendations to industry
The report’s recommendations to the food industry would depend on the reasons why particular types of fiber are being added, the researchers say. Moreover they depend on how the fibers are processed, given that mechanical and hydrothermal processing can affect their properties. For example, in wheat, there is an advantage in preserving some of the structural integrity of the cell walls of the starch-rich endosperm, in order to produce flour that is digested more slowly and has a beneficial impact on postprandial glycaemia.

However, if the health outcome is to improve the iron bioavailability in wheat, then there may be advantages to micro-milling the aleurone cell layer, which has a high iron concentration, the researchers say. In producing foods for the general population, the first example would be the most appropriate recommendation while, for populations with nutritional deficiencies, the second recommendation may preferentially apply.

The report says that there is much that is not known about dietary fiber, in part because the structure of the plant cell wall, which makes up the majority of our dietary fiber, has not been fully elucidated. In turn, the overall structure of the polymers and how they interact with each other within the plant cell wall is not yet fully understood. Adding to this, what occurs to the matrix of the cell wall during chewing and movement through the digestive tract is not clear and a substantial percentage of dietary fiber is digested by the microbes in the colon.

The report also notes that there is still disagreement about the definition of dietary fiber and how this very complex array of plant materials should be analyzed. Current definitions are typically based around descriptions provided by national and international bodies for food standards, such as CODEX Alimentarius, and have focused on fiber being the non-digested and/or non-absorbed fraction of food carbohydrates derived from plants.

“It may be useful to distinguish between dietary fiber, as plant cell walls (the main source of fiber) that are part of the plant food matrix, and fiber supplements that are added to food products for a specific physiological/health outcome, such as laxation, cholesterol-lowering and prebiotic activity,” the researchers note.

The US task force on hunger, nutrition and health has submitted a consensus report with recommendations to the White House on how to improve nutrition, end food... Read More

Netherlands-based WholeFiber is introducing its prebiotic WholeFiber, touted as a super prebiotic fiber source that is natural and made from dried, minimally processed... Read More