You are in : All News > Clif Bar advertising claim discontinued after competitor challenges “superiority message”

13 Apr 2022 --- Clif Bar & Company is discontinuing its advertising claim for its energy bars after it was challenged by a competing company for implying a comparative superiority message. The development follows a recommendation from the US National Advertising Division (NAD) of the BBB National Programs.

The online commercial for its Clif Energy Bars described the item as “the ultimate energy bar” with “an optimal blend of protein, fat and carbs”. It was challenged by Kind, maker of competing energy bars.

Though Clif did not respond to a request for comment, the company states it “will comply with NAD’s recommendation.”

Laura Brett, vice president, NAD, BBB National Programs, tells NutritionInsight: “If a practice is prevalent across an industry, bringing a NAD challenge can be an effective way for companies to take a proactive role in their industry to ensure that all companies are playing by the truth-in-advertising rules.” 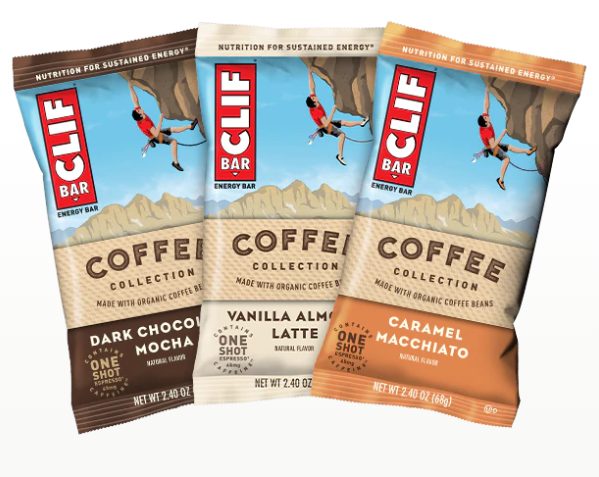 The claim in the online ad was not substantiated, according to the NAD.

Agree to disagree
The claim featured in the ad conveys an implied comparative superiority message that must be supported, NAD outlines.

While “The Ultimate Energy Bar” standing alone may convey a message of hyperbole or non-provable opinion, the claim is immediately followed by measurable product attributes (i.e., an optimal blend of protein, fat and carbs) telling the consumer why the product is the “ultimate” and rendering it an objectively provable claim requiring substantiation, NAD argues.

According to the NAD, the claim in question was not supported because the evidence did not provide information on competitor energy bars; specific details regarding the actual blend of protein, fat and carbs in CLIF Energy Bar varieties; or an explanation as to why the CLIF Energy Bar’s blend is optimal or better than the competitor’s energy bars for the activities depicted in the commercial.

Clif notes that while it “disagrees with NAD’s determination that juxtaposing these phrases to one another takes each ‘out of the realm of puffery,’ Clif agrees to cease juxtaposing its ‘ultimate energy bar’ tagline with its reference to ‘optimal’ nutrients.”

Ensuring compliance
While compliance with NAD recommendations is voluntary, over 95% of companies participate and comply, Brett explains.

“If a company does not comply with our recommendations, the advertising will be referred to the Federal Trade Commission and other appropriate regulatory authorities.”

NAD also has a reporting relationship with platforms, including Meta (for Facebook and Instagram advertising), which allows NAD to ask to remove the advertising.

The 30-second online commercial “Let’s Move the World” was launched by Clif on Hulu, Roku and YouTube as part of a campaign to inspire people to be more physically active. The commercial features “upbeat music” and opens with men and women skateboarding, running, practicing lacrosse, working out together and weightlifting.

The voiceover states: “Let’s explore the world. Let’s chase it and change it. Let’s lead it and lift it up.” The commercial also includes images of celebrities Meghan Rapinoe and Venus Williams playing soccer and tennis.

The challenged claim “The Ultimate Energy Bar” appears on screen. The voiceover states: “Let’s keep moving with the ultimate energy bar purposefully crafted with an optimal blend of protein, fat and carbs to keep you moving.”

In the background, men and women are featured skateboarding, and those who were running and weightlifting are now seen eating Clif Energy Bars.