You are in : All News > Akay’s curcumin reaches hippocampus in study mapping free-form curcuminoids in brain

10 May 2021 --- A new animal study in India demonstrates Akay Natural Ingredients’ proprietary curcumin ingredient’s ability to cross the blood-brain barrier (BBB) and details which areas of the brain the free-form curcuminoids reach.

Enhanced behavior and cognition in healthy Wistar rat subjects were also observed, without any evidence of accumulation over time – indicating its safety.

Akay hails the study as an industry milestone, naming CurQfen as the first bioavailable form of curcumin on the nutraceutical market with systematic information on its BBB-permeability and brain tissue distribution.

“We are very excited to announce that CurQfen has established BBB-permeability and preferential distribution of curcuminoids in the hippocampus – an important part of the limbic system and a cortical region that regulates motivation, emotion, learning and memory,” says Emmanuel Nambusseril, chief marketing officer at Akay Natural Ingredients.

The Akay-supported study that establishes the brain regional pharmacokinetics of CurQfen was published in the journal Nutritional Neuroscience. 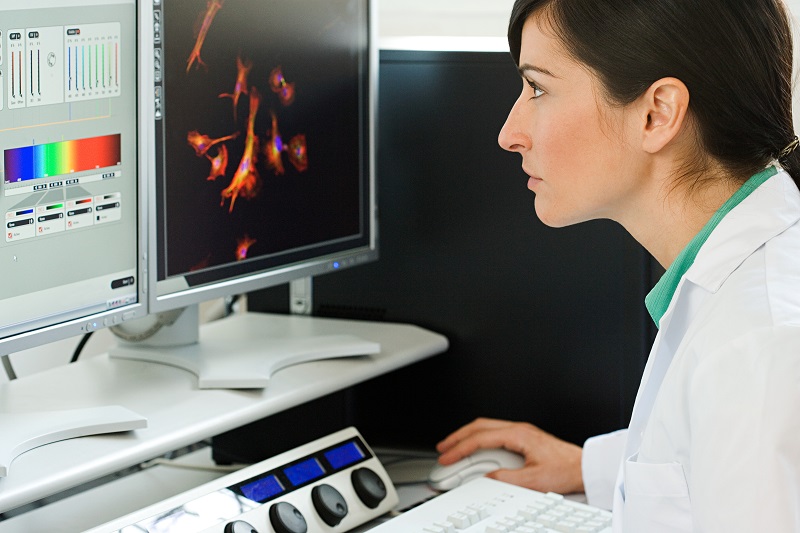 Researchers found the distribution of free-form curcuminoids especially significant in the hippocampus.The problem of bioavailability
A large number of in vitro studies have shown interesting pharmacodynamics for curcumin as a neuroprotective agent.

However, its therapeutic potential for humans lies in the success of formulations capable of delivering the bioactive form of curcuminoids to brain tissues at significant concentrations.

Native or “free forms” of curcumin are BBB permeable. But, once it has undergone biotransformation or metabolized into glucuronides and sulfates (conjugated metabolites), it cannot enter the brain since the conjugated metabolites are bulky water-soluble molecules with no BBB-permeability. Instead, they undergo fast renal clearance.

“Therefore, the key in brain health is the availability of the free form of curcuminoids in systemic circulation at pharmacologically relevant concentrations, such as > 37 ng/mL, with significant elimination half-life,” says Dr. Krishnakumar, chief research officer at Akay Natural Ingredients.

“In other words, brain tissue distribution can be considered as a litmus test for the free curcuminoids bioavailability of a formulation.”

Measuring the brain in stages
The researchers looked into their brain tissues at various time intervals using a well-validated protocol of brain tissue preparation and tandem mass spectrometry to identify, confirm and quantify free curcuminoids in the various brain regions.

Native forms of curcumin can travel across the blood-brain barrier, but not after being metabolized, according to Akay Natural Ingredients.It is reported that the curcuminoids were observed in the brain for about six hours of time post-administration with about a three-hour elimination half-life.

The curcuminoids concentration in the brain was found to be increased upon repeated dosage for 28 days.

Importantly, the pharmacokinetics revealed no accumulation of curcumin in the brain and hence any toxicity issues.

The study was carried out in comparison with normal unformulated standard curcumin 95 percent with the same dosage of around 100 mg per kg body weight.

But the brain concentration was just less than 10 ng per g only, as compared to about 173 to 220 ng per g obtained for CurQfen.

Reaching the curcumin market
CurQfen was developed using a patented technology known as Fenumat, which is a water-based process without any synthetic emulsifiers and hence can be certified clean label and organic.

“We are now working with our customers to co-create novel forms of phytonutrients and their co-delivery forms for condition-specific formulations,” Nambusseril affirms.

In other curcumin ingredient developments, Arjuna recently revealed a study showing a neuroprotective effect of its BCM-95 in mice. The proprietary ingredient is a combination of turmeric extract and purified turmeric essential oil.

Akay Natural Ingredients Private Limited is an innovative ingredient manufacturer, with 25 years plus experience, who is always dedicated to produce quality extracts with a difference and showcase a unique array of patented ingredients backed by clinical studies and peer-reviewed publications. Spiceuticals®- unlock the nutritional secrets of spices through years of research and generated highly bioavailable formulations through own patented GREEN technology (FenuMAT™) for the targeted oral delivery of phytonutrients without using any synthetic emulsifiers or solvents. We offer both trademarked ingredients (clinically proven) and standardized spice/herbal extracts as per customer requirement.

Akay is one among the handful of companies globally that takes accountability for growing crops organically to provide Nature to Nutraceuticals traceability. With FSSC 22000, ISO 9001, ISO 14001, ISO 17025, ISO 45001, BS OHSAS & GMP certifications, Akay deliver Kosher and Halal products which are non-GMO and gluten free. Social and bio-dynamics form a very essential part of the vision of AKAY to be a world-leader in Nutraceuticals.  Akay’s manufacturing base is in India and has world-wide presence with regional sales offices and warehouses in USA, Germany, China and Japan.

Zeus Hygia’s green coffee extract and curcumin antioxidant formulation Gremin has been found to accelerate muscle injury repair. The blend is positioned as a... Read More

As the demand for ingredients with high bioavailability continues to grow, there is an increased demand for natural and food-grade technologies that can provide... Read More

India-based Nutriventia is highlighting that 250 mg of its TurmXTRA 60N product could be equal in benefits to 1575 mg of turmeric extract containing 95% curcuminoids, as... Read More