You are in : All News > Fast-acting, functional botanicals: Nektium on fine-tuning the botanical NPD process 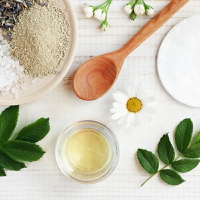 19 Sep 2019 --- Sustainable raw material supply, commercial viability and potential demand are essential boxes to be ticked when sourcing and commercializing new botanical ingredients. Developing such novel ingredients is one focus of Nektium, while the other one is the production of well-known, herbal standardized extracts with active compounds which are considered “commodity ingredients.” Bruno Berheide, Strategy & Business Development Director at Nektium, speaks with NutritionInsight on how the company has fine-tuned the botanical NPD process.

Botanicals are inherently natural, plant-based ingredients with medicinal or therapeutic properties. Their use has increased globally in food and beverages, featuring 11 percent year-over-year growth when comparing 2018 and 2017 launches, according to Innova Market Insights data. 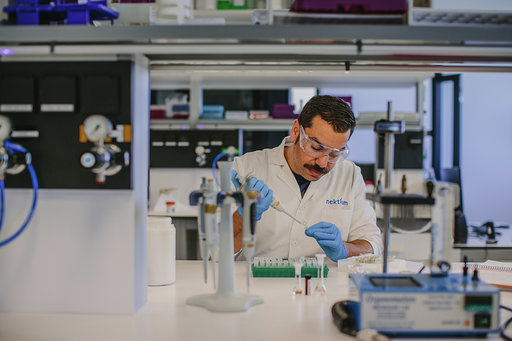 Click to EnlargeNektium was born out of two scientist's passion for the phytochemistry of medicinal plants and their applications in health and wellness. “Nature has provided us with an incredible amount of plants that we can and have made use of for centuries. Reviewing historical use of plant remedies already gives a profound insight of the potential that is yet to be capitalized on and that goes across all applications such as bone and joint, immune and digestive health, weight management, cardiovascular health, wellbeing, healthy aging and sports nutrition,” Berheide says.

The NPD process initially involves an analysis of market trends and consumer health concerns, he explains. Once the application or health benefit is determined, the deep-dive phase starts where the team looks into botanicals with a reported historical use.

Nektium reviews international ethnobotanical literature on the uses of plants from various traditional medicines and its own ethnobotanical records from European, Russian, Amazonian and African plants before moving on to the next phase.

Following this, locating a gap in the market where the ingredient could play a functional role is paramount.

An example of this process was clear in the development of Nektium’s Zynamite, a patent-pending proprietary Mangifera indica extract which is marketed as a natural caffeine replacement.

“In light of increasing consumption of caffeinated products on a global scale, and considering the negative side effects of caffeine, the R&D team successfully anticipated the demand for ingredients that are not only caffeine-free but also working with a different mechanism of action for non-stimulative energy,” he says.

Locating potential
Nektium is active across a number of health platforms, and often botanicals can tap into more than one facet of health. 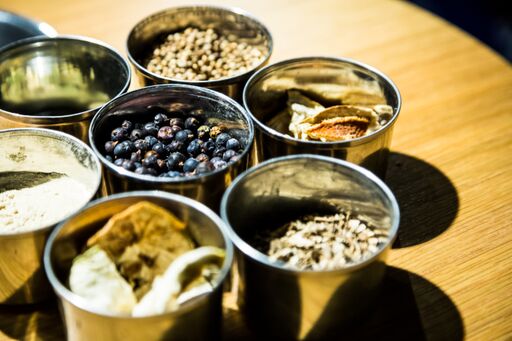 “The biggest potential are in botanicals that are fast-acting and experiential. Due to their applicability across all categories, adaptogens are still on the rise as they help the body adapt to mental and/or physical stress,” Berheide notes.

Rhodiola rosea, commonly known as golden root, is an example of such a “success story” as it is one of the few plants that is officially recognized as an adaptogen. Nektium is producing Rhodiolife, a standardized Rhodiola rosea extract. Although there are several ingredients thought to have properties that would put them in the class of adaptogens, currently the “official” adaptogens are limited to the Asian and American ginseng, ashwagandha, eleutherococcus, schisandra, rhodiola rosea, rhaponticum and cordyceps.

A strong driver for new product development featuring adaptogens is the phenomenon of pill fatigue, whereby consumers are looking for natural, tasty and convenient ways of consuming ingredients with health benefits.

Indeed, Innova Market Insights data highlights the weight an adaptogenic tag can carry for both consumers and businesses. The market researcher reports that in 2016, the indexed number of new product launches tracked with adaptogenic infusions peaked at 25 percent CAGR (from 2012 to 2017).

Beyond adaptogens, Berheid notes the potential of the burgeoning algae space too.

“Whereas in other cultures, the consumption of algae, as well as mushrooms and their respective active compounds, have a great acceptance and a long history of use. European markets are yet to exploit their full potential.” 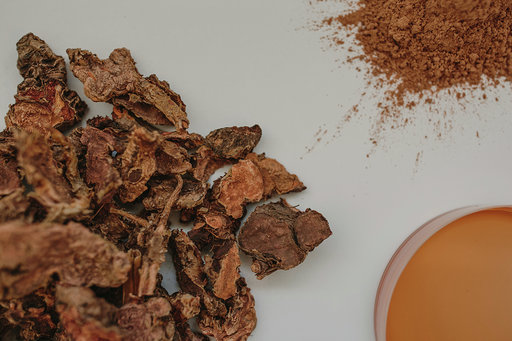 Click to EnlargeNektium is producing Rhodiolife, a standardized Rhodiola rosea extract. Nektium’s weight management ingredient formulation Xanthigen utilizes algae, as the R&D team discovered the synergy between the fucoxanthin from the seaweed Undaria pinnatifida and pomegranate seed oil. They then located a market area where the synergy could have targeted applications.

“The synergy between these two extracts promotes weight loss by increasing energy expenditure by as much as 400kcal through the browning of white adipose tissue. As a result, body and liver fat is reduced. Apart from building scientific evidence for the product over the years, patenting the combination was and still is a valid solution to making your ingredients more attractive to customers,” he explains.

What’s next for Nektium?
The nootropic and sports performance areas will certainly remain a priority for Nektium moving forward. Not only are they both growing double-digit numbers, Berheide says, but the areas are no longer only applicable for professional athletes and have instead moved to the mass market.

In August, Nektium extended its portfolio of Rhodiolife standardized Rhodiola rosea extracts to now offer to the market an additional product grade that is certified BSCG drug-free. This means that athletes can be assured that the ingredient does not contain banned substances set by major international sports organizations, which widens potential application avenues for the ingredient in the sporting space.

Despite this focus, the company will continue to invest in other areas and are “looking to diversify our portfolio continuously.”

04 Aug 2020 --- The potential adverse health effects of a high caffeine concentration in food supplements should not be overlooked, according to a new Dutch report. The assessment... Read More

01 Jul 2020 --- The dialogue around a potential post-pandemic society should be considered in separate stages of a “recovery” phase versus a “new normal.”... Read More

29 Jun 2020 --- Givaudan Active Beauty has unveiled #BeautyBoosters, a collection of botanicals that can promote skin health. In an effort to “capture the essence” of... Read More