In brief: Product launches
Therapeutic food company MyHealthDriver has developed EnerFlex PROCARDO 4.0 using Kyowa Quality L-Citrulline and L-Arginine. The latter ingredient is crucial for nitric oxide (NO) production, which supports vascular dilation and circulation. According to a recent study published in the Journal of International Society of Sports Nutrition, oral supplementation with Kyowa Hakko’s L-Citrulline amino acid before exercise may reduce the time take to complete a cycle ergometer exercise trial. This is achieved by increasing L-Arginine levels that provide increased circulation to muscle. Each sachet of EnerFlex PROCARDO 4.0 includes 250mg of Kyowa Quality L-Citrulline and 250mg of L-Arginine. It also contains natural astaxanthin, palm tocotrienols, water-soluble fiber, probiotics and prebiotics.

Additionally, Gnosis’s logo recently received a revamp. After its acquisition by Lesaffre last November, the logos of Gnosis and LHC (Lesaffre Human Care, including Omniabios) were combined into a single team and a single Business Unit named Gnosis, with a tag line « by Lesaffre », managed by Marc Philouze.

Sami-Sabinsa Group’s Executive Vice President of R&D and Senior Advisor Dr. Sankaran Natarajan was honored by the Indian Association for the Study of Traditional Asian Medicine (IASTAM) with the Shri Gopaldas Parikh Award for Contributions to Drug Development. Dr. Natarajan, who has been with Sami-Sabinsa since 1996, has played a major role in developing many of Sabinsa’s nutraceutical and cosmeceutical ingredient products, from the R&D stage through to production. “His contributions through the years to improving the health and well-being of people can’t be overstated. We’re fortunate that even though he ‘retired’ 13 years ago, he remains a senior advisor to the Sami-Sabinsa Group. His philosophy is that age should not be a deterrent in contributing to science, so we still have the gift of his knowledge and talent,” says Sabinsa Founder Dr. Muhammed Majeed. 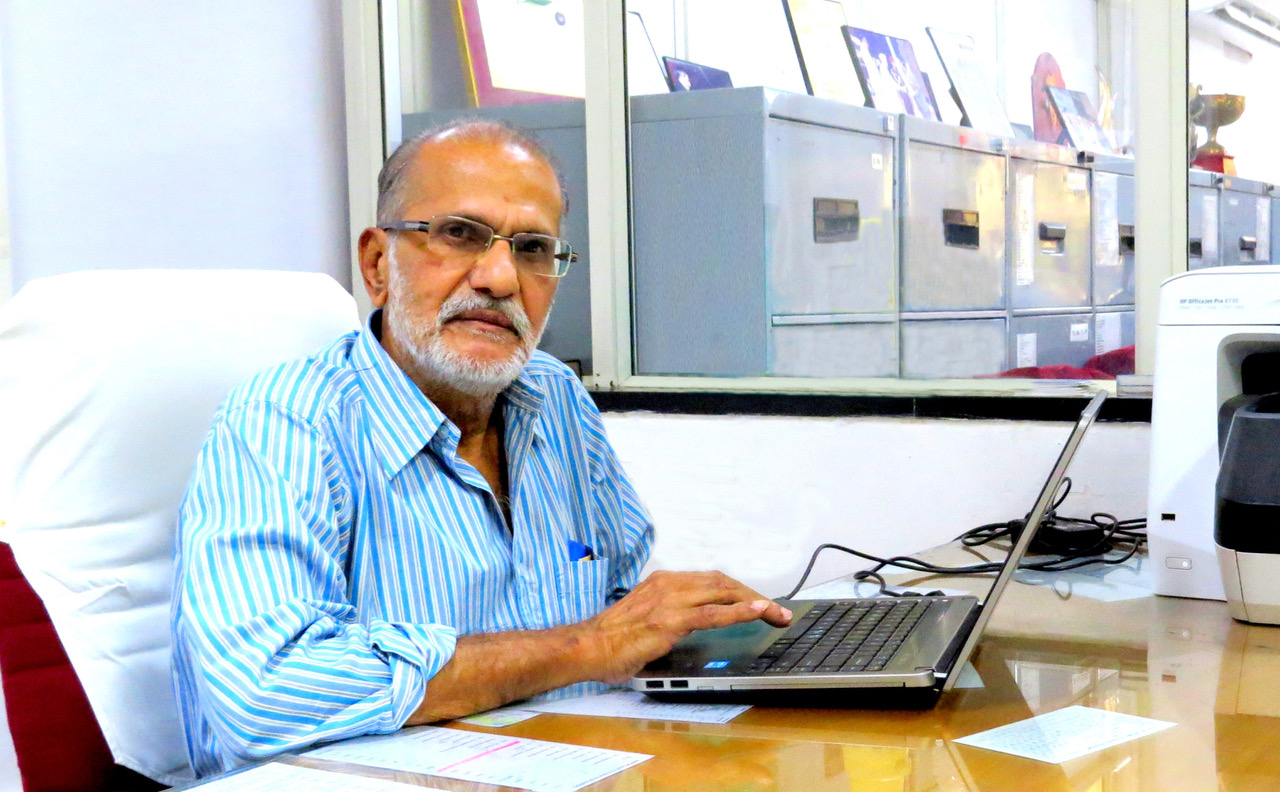 Click to EnlargeSabinsa Scientist Dr. NATARAJAN Honored by IASTAM for Nutraceutical Product Development In brief: Acquisitions and partnerships
Lubrizol has completed the acquisition of French active ingredients supplier Laboratoire Phenobio in a move that adds innovative botanical extracts and subcritical water extraction technology to the company’s portfolio. The addition expands Lubrizol’s existing capabilities to provide clean and natural ingredients across the cosmetic, nutraceutical and life sciences industries. Laboratoire Phenobio’s expertise includes a technology used to extract phytoactives from botanical raw materials, commonly known as pressurized low polarity water (PLPW). The technology involves extraction of a broad range of phytoactives that are not normally obtained with only water.  “With this acquisition, Lubrizol customers will have access to botanical extracts compliant with ECOCERT and COSMOS standards that meet naturality and sustainability expectations. Additionally, our preferred partners will have access to final formulations using this exciting new technology,” says Deb Langer, Lubrizol Vice President and General Manager of Personal, Home and Healthcare.

In brief: Other highlights
Norwegian fishing and biotech company Aker BioMarine is set to build a new energy efficient vessel which will boast key efficiency improvements and environmentally focused technologies. Constructed in China, at CIMC Raffles, Yantai yard, the 168-meter-long vessel is designed to have as minimal an impact on the environment as possible. Moreover, it will comply with the International Maritime Organization’s (IMO) Polar Code. The new US$65 million support vessel will replace Aker BioMarine’s existing support vessel, La Manche. “Protection of the environment is an absolute essential for us, and the design of this vessel has sustainability as a primary focus. It incorporates the latest energy saving and environmentally friendly technologies, such as the hybrid propulsion system and an advanced heat recovery system that helps to reduce the carbon footprint even further,” says Eldar Vindvik, Director Fleet Renewal at Aker BioMarine.

Nutritional ingredients and medical foods manufacturer Enzymotec is closing its subsidiary VAYA “due to a lack of alignment with our business strategy.” Over the past years, Enzymotec has evolved its strategy to primarily focus on serving as an ingredient supplier to other companies, rather than engaging with consumers directly, which is the reason for shutting down VAYA’s operations. “As a result, we will no longer be selling VAYA products in the United States. We actively encourage people who have been using VAYA products and have questions to consult with their supervising physicians regarding their dietary needs moving forward,” a company statement reads.

06 Jul 2020 --- Supplementation with a combination of the curcuminoid C3 Complex and piperine BioPerine can significantly decrease pro-inflammatory cytokine leptins in critically... Read More

22 May 2020 --- This week in industry news, Evonik and Glenn Corporation, a division of Azelis Americas, entered into an exclusive agreement enabling Glenn to distribute the... Read More

20 May 2020 --- Gnosis by Lesaffre is highlighting a new review detailing the potential mechanisms of its Saccharomyces cerevisiae CNCM I-3856 strain, called Quatreflora Biotic,... Read More

11 May 2020 --- Starting from today, Vitafoods Digital Week is serving as an industry networking and innovation exhibition platform in the wake of Vitafoods Europe’s... Read More