You are in : All News > Plant-based diets could protect from foodborne GI infections, mouse study finds

Mice fed a plant-rich diet were less susceptible to infection from an E. Coli pathogen 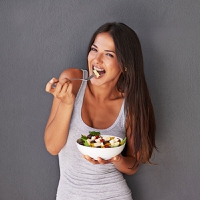 03 Jan 2020 --- Following a plant-based diet might protect from foodborne gastrointestinal (GI) infection, according to a mouse study from the University of Texas (UT) Southwestern. Mice fed a plant-rich diet were found less susceptible to GI infection from a pathogen such as the one currently under investigation for a widespread E. coli outbreak in the US tied to romaine lettuce. The strain of E. coli, known as EHEC, causes debilitating and potentially deadly inflammation in the colon with symptoms such as bloody diarrhea and vomiting. The researchers hope the study results will boost the development of drugs and vaccines against these pathogens.

“Given that diets rich in fiber tend to have several health benefits, the results came as no surprise. At this point, the study is limited to mice but it may translate to humans as well. There is more research warranted as we need to address in more detail the role of different members of the microbiota in this diet-microbiota-pathogen relationship,” Dr. Vanessa Sperandio, Professor of Microbiology and Biochemistry at UT Southwestern tells NutritionInsight.

The study results come as plant-based diets are barreling toward the mainstream. Due to the perceived health benefits and environmental conscious appeal, global consumers are increasingly opting for plant-based products. Further bolstering the trend, Innova Market Insights tipped “The Plant-Based Revolution” as one of its top trends for 2020. From plant-based meats to dairy alternatives, industry is seeing a boom in relevant NPD, while the foodservice arena, including Quick Service Restaurants (QSR) is also producing meat-free alternatives and vegan-friendly menus.

“There has been a lot of hearsay about whether a plant-based diet is better for intestinal health than a typical Western diet, which is higher in oils and protein but relatively low in fruits and vegetables,” she adds. “So we decided to test it.”

Click to EnlargeAt this point, the study is limited to mice but it may translate to humans as well, says Dr. Vanessa Sperandio, Professor of Microbiology and Biochemistry at UT Southwestern.The study is published in Nature Microbiology and it is relevant to public health because EHEC outbreaks lead to hemorrhagic colitis, which is debilitating and sometimes causes death, particularly in the very young and the elderly, according to the researchers.

“Plant-rich diets are high in pectin, a gel-like substance found in many fruits and vegetables. Pectin is digested by the gut microbiota into galacturonic acid, which we find can inhibit the virulence of EHEC,” Sperandio notes.

E.coli thriving in the gut
Intestinal pathogens like EHEC sense the complex chemistry inside the GI tract to compete with the gut’s resident microbiota to establish a foothold. Over centuries, the pathogens have developed different strategies to compete against the so-called good, or commensal, microbes that normally line the gut, Sperandio says

Those commensals include harmless strains of E. coli living in the colons of humans and other mammals, where they help the host’s normal digestion process, she adds. The word commensal means “eating at the same table” and that is what the symbiotic bacteria that make up the gut’s microbiota do.

The commensals that line the gut present a significant barrier to intestinal pathogens, Sperandio explains. EHEC and similar gram-negative bugs overcome that barrier by deploying a secretion system called T3SS.

T3SSs act like molecular syringes to inject a mix of virulence proteins into the cells lining the host’s colon, setting off inflammation and symptoms of infection. Because mice are unaffected by EHEC, researchers use a similar pathogen, Citrobacter rodentium, in mouse studies, Sperandio explains.

“Our study finds first that the good E. coli and the pathogenic ones like EHEC use different sugars as nutrients,” she notes, adding that the two types of E. coli may have evolved to avoid competing for the same energy sources. “Second, we find that dietary pectin protects against the pathway the pathogenic EHEC uses to become more virulent.”

Another type of commensal gut bacteria breaks down dietary pectin from fruit and vegetables, creating galacturonic acid, a sugar acid that the EHEC and C. rodentium use in two ways. Initially, the pathogen uses that sugar acid as an energy source to expand in the gut. 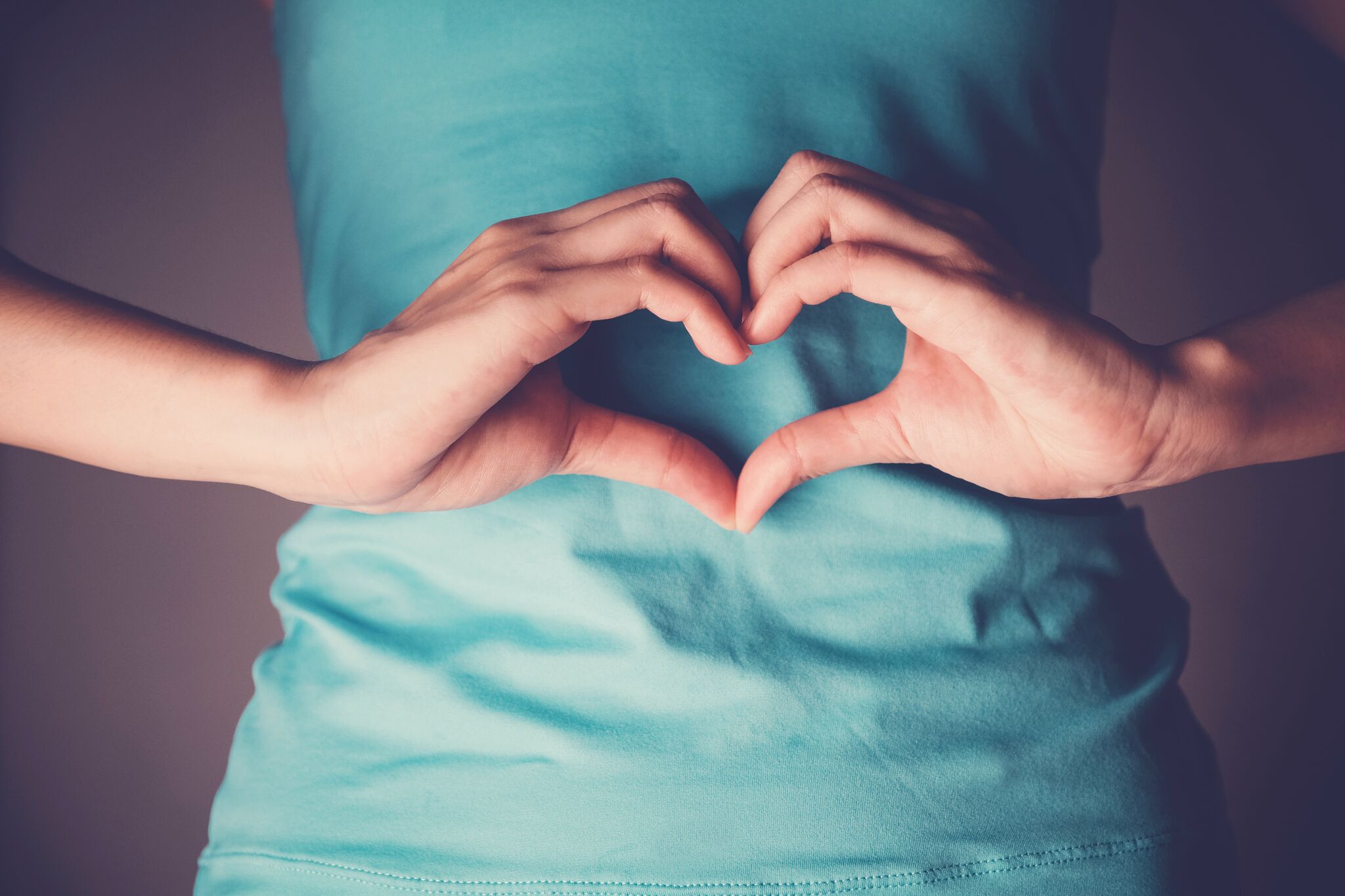 Click to EnlargeThe study results come as plant-based diets are barreling toward the mainstream, due to their perceived health benefits and environmentally conscious appeal.“Once the sugar acid becomes depleted, the pathogen changes its survival strategy, almost like flipping a switch,” she explains. Instead of using the galacturonic acid for nourishment, the infectious bacteria employ it in a signaling pathway that increases the EHEC’s and similar bacteria’s virulence using the syringe-like T3SS.

Study specifics
In the study, mice fed pectin for about a week withstood infection. Comparing the colons of six mice fed a chow diet with 5 percent extra pectin from citrus peel with four mice on a typical diet, the researchers found a much lower rate of infection in the pectin-eating mice, according to Sperandio.

The researchers found that mice on the pectin-enriched chow had about 10,000 bacteria in the cecum compared to one million bacteria in mice on the typical diet. The pectin group also had fewer symptoms, she says, adding that a pectin level of 5 percent appears to prevent the pathogen from activating its virulence repertoire.

Sperandio stresses that the research is one step in a journey to define the molecular mechanisms that govern how the commensal species in the gut impact the virulence of intestinal pathogens.

“This is not translatable to humans yet, however. We hope a better understanding of how intestinal disease develops will lead to strategies to reduce the incidence or, at least, the symptoms caused by these gram-negative pathogens, possibly through new vaccines or drugs,” she concludes.

Be mindful of your microbes: Dietary recommendations for healthy indulgence over the holiday season