You are in : All News > Malnutrition’s link to poor health: Report flags short life expectancy of deprived areas in England 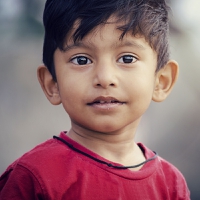 26 Feb 2020 --- Health inequalities in England are widening with people in deprived neighborhoods living in poor health and having a short life expectancy, according to the ten year update of the Marmot review This is linked to malnutrition which is contributing to poor health, as low-income demographics face challenges in consuming nutritious diets. The author of the report into the health of people in England is Professor Sir Michael Marmot, Director of The UCL Institute of Health Equity.

Speaking to NutritionInsight, Joanna Instone, Policy Officer for the British Dietetic Association (BDA) emphasizes that “nutrition has an absolutely central role in health. Globally, a poor diet is responsible for more deaths than any other factor, including smoking and drinking.”

“It is well established that UK diets are not as nutritious as they should be, with intakes of free sugars and saturated fats above recommended levels and intakes of fiber, fruit and vegetables below recommendations. We know that rates of obesity are rising and that this reduces life expectancy and increases the risk of developing conditions such as heart disease and Type 2 diabetes,” Instone adds. 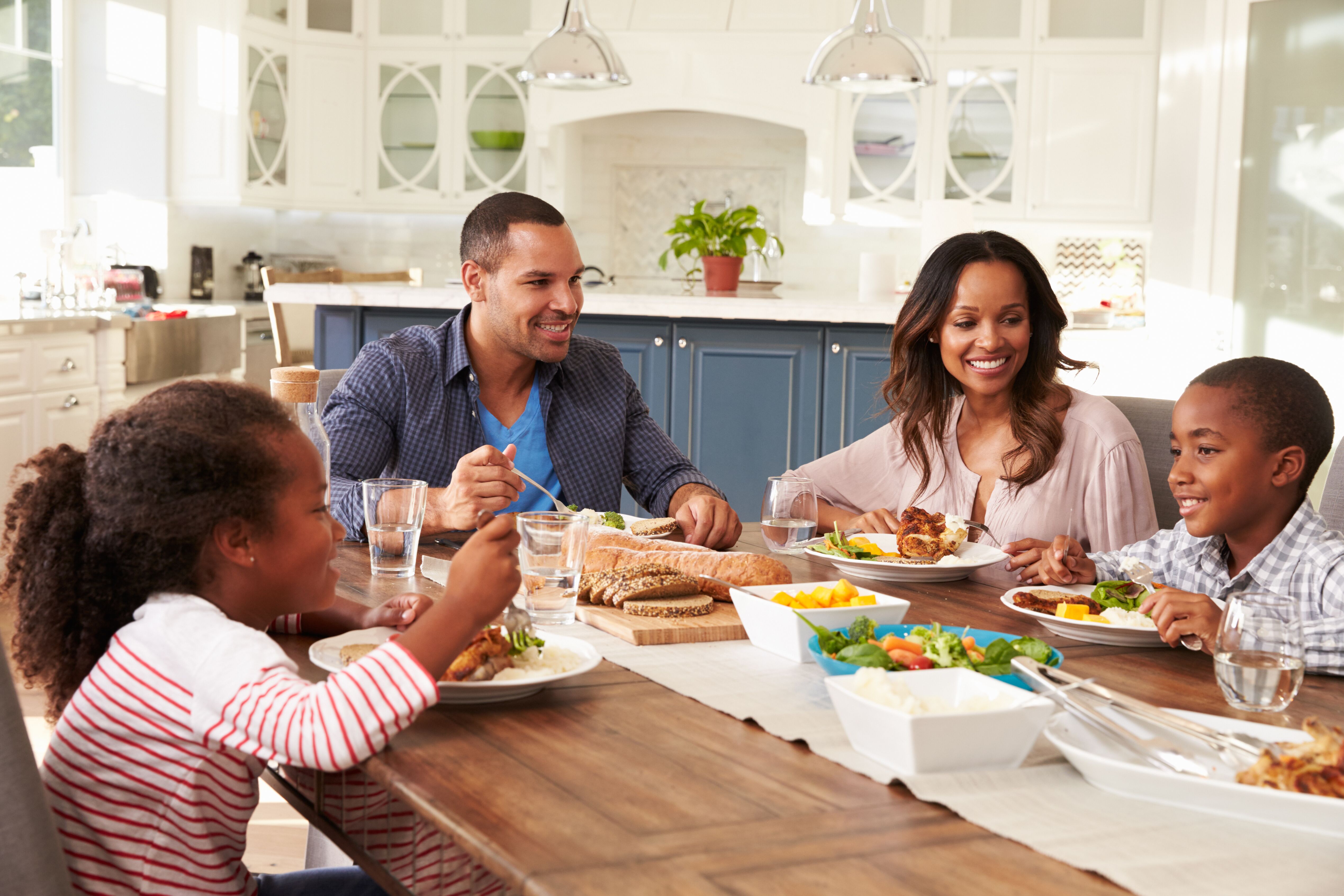 “Unfortunately, there is a clear link between income and diet quality. National Diet and Nutrition Survey (NDNS) data shows that intake of micronutrients, including fiber, vitamin A and vitamin D increases with increasing income, and free sugar intakes decrease as income increases. We know that rates of diet-related disease, such as obesity, increase as income falls, particularly in children. Obesity prevalence at age six is 12 percent higher in the most deprived areas compared to the least, an inequality that has been growing year on year,” Instone says.

Malnutrition and health link: A global issue
Previously, the House of Lords Committee on Food, Poverty, Health and the Environment’s request for opinions which it later recommended to government policy to remedy health inequalities. Responding to this, Sustain, a British agricultural alliance, noted that in order to address diet-related health inequalities in the UK, a systemic shift is needed, which includes recognizing the “Right to Food” in law.

“The BDA supports a “Right to Food” and urgent action by government to change our food system, tackle obesogenic environments and provide more support and funding for public health and dietetic-led weight management services. Cuts to local government public health budgets over the past decade need to be reversed and we welcome the greater emphasis on prevention in the NHS,” highlights Instone.

Poorer consumer groups opt for cheaper food options, such as processed foods and ready meals that lack nutritional value. This is a crucial issue, as health is closely linked to good nutrition. The World Health Organization (WHO) launched a four-paper report, published in the Lancet, which highlighted the presence of undernutrition worldwide. Rapid changes in low- and middle-income countries’ food systems are exacerbating the double burden of malnutrition.

“Both industry and policymakers have a role to play in creating and solving these issues. Policymakers have to set evidence-based policies that are free from conflict of interest to ensure access to healthy and sustainable diets for the population. Industry has a role in implementing these policies. We expect the food and beverage industry to reduce fat, sugar and salt in products, particularly the ones directed to children. In addition, industry can provide data, knowledge and other resources where appropriate,” Dr. Francesco Branca, Director of the Department of Nutrition for Health and Development at WHO, told NutritionInsight.

According to WHO, more than a third of low- and middle-income countries had overlapping forms of malnutrition, at a frequency of 45 of 123 countries in the 1990s and 48 of 126 countries in the 2010s. The problem was particularly common in sub-Saharan Africa, South Asia, and East Asia and the Pacific, where 29, seven and nine countries were affected, respectively.

Additionally, 14 of the lowest income countries newly developed a malnutrition double burden between the 1990s and the 2010s. However, fewer low- and middle-income countries with the highest incomes, relative to others in that category, were affected. The authors say this reflects the increasing prevalence of people being overweight in the poorest countries, even as segments of the population still face stunting, wasting and thinness.

According to Instone food banks also have a role to play. The Trussell Trust (the UK’s largest Foodbank provider) has reported year-on-year increases on the number of emergency food parcels it provides, reaching 1.6 million in 2018/19. The Food Foundation in 2014 estimated that the number of people who were food insecure was much higher than that, at nearly 9 million.

“Previous research undertaken on behalf of the Trussell Trust and by Birmingham City University has shown that reliance on food banks for prolonged periods makes it harder to consume a balanced diet. Anybody living with food insecurity is more likely to be eating a poor diet, and suffering health impacts as a result,” she concludes.

Biofortification may be one way to tackle the issue, however, which NutritionInsight has previously reported on.