You are in : All News > Lancet: Calls for prevention increase as CVD found to cause 40 percent of global deaths

Lancet: Calls for prevention increase as CVD found to cause 40 percent of global deaths 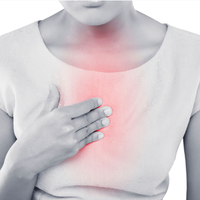 04 Sep 2019 --- Cancer is now the leading cause of death in middle-aged adults from high-income countries (HIC), while Generation X in middle- and low-income countries (MIC, LIC) continues to be burdened by cardiovascular heart disease (CVD). The causes of CVD vary by country, but nutrition-related factors are a running theme. This is according to two new reports from the Prospective Urban and Rural Epidemiologic (PURE) study published in The Lancet. Researchers are now calling for governments – especially in less wealthy countries – to bolster investments in CVD prevention and treatment.

The findings coincide with the European Society of Cardiology (ESC) Congress 2019 outcome, which highlighted how nutrition should be the main focus when it comes to CVD prevention.

“While long-term CVD prevention and management strategies have proved successful in reducing the burden in HIC, a change in tack is required to alleviate the disproportionately high impact of CVD in LIC and MIC. Governments in these countries need to start by investing a greater portion of their GDP in preventing and managing non-communicable diseases including CVD, rather than focusing largely on infectious diseases,” says Dr. Salim Yusuf, Professor of Medicine, McMaster University and Principal Investigator of the study.

CVD-related deaths are two and a half times more common in LIC middle-aged adults than in HIC, according to a report that followed 162,534 middle-aged adults in four HIC, 12 MIC and five LIC over a median of nine and a half years. This is despite LIC having a significant burden of CVD risk factors than wealthier countries. As a result, the researchers suggest that the higher CVD-related mortality rate in LIC could be caused by a lower quality of healthcare. This theory is bolstered by the finding that first hospitalization rates and CVD medication use are substantially lower in LIC and MIC, in comparison to HIC. Overall, of the 55 million global deaths occurring in 2017, 17.7 million (40 percent) were caused by CVD. 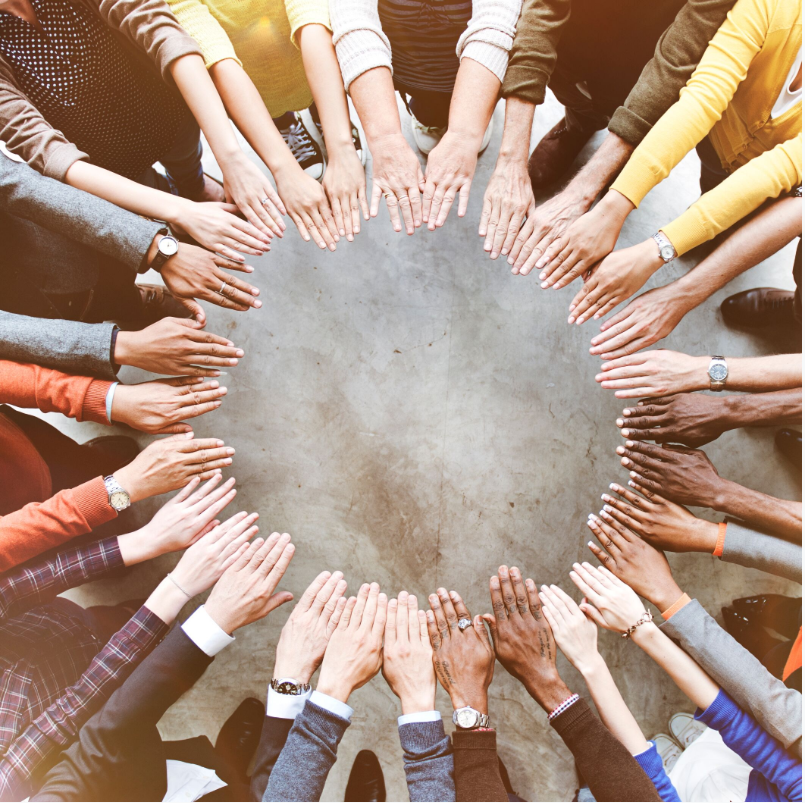 Click to EnlargeThere is currently an opportunity to realign global health policies to help reduce CVD-related deaths.“The world is witnessing a new epidemiologic transition among the different categories of non-communicable diseases, with CVD no longer the leading cause of death in HIC,” adds Dr. Gilles Dagenais, Emeritus Professor at Laval University, Quebec, Canada and lead author of the report. “Our report found cancer to be the second most common cause of death globally in 2017, accounting for 26 percent of all deaths. But as CVD rates continue to fall, cancer could likely become the leading cause of death worldwide, within just a few decades.”

The factors behind the figures
A second report that examined 155,722 community-dwelling, middle-aged people with no prior CVD history found that 70 percent of CVD cases and deaths are due to modifiable results. These include aspects such as metabolic, behavioral, strength, environment and socioeconomic and psychosocial factors. Metabolic risk factors were the largest contributory risk factor globally (41 percent), with hypertension (22 percent) being the leading factor within this group. This highlights the role of nutrition in reducing CVD risks.

“Efforts to tackle CVD through focusing on a small number of behavioral risk factors, such as reducing smoking, are important, but these efforts should expand to better blood pressure control and better use of secondary prevention, with simple and effective low-cost medications,” says Dr. Philip Joseph, Associate Professor of Medicine at McMaster University and the co-lead of the paper.

There was also a difference in which population attributable factor (PAF) was most influential over deaths. In MIC and LIC, the importance of household air pollution, poor diet, low education, and low grip strength were substantially larger compared to their impact in HIC. Meanwhile, metabolic risk factors including high cholesterol, abdominal obesity or diabetes, played a larger role in causing CVD in HIC, compared with in LIC. However, for all deaths, the largest overall group of PAFs were for behavioral risk factors, which were behind 26 percent of CVD deaths.

“We have reached a turning point in the development of CVD prevention and management strategies,” says Annika Rosengren, Professor of Medicine from Goteborg, Sweden. Sumathy Rangarajan, who coordinated the study says: “There is an opportunity now to realign global health policies and adapt them to different groups of countries based on the risk factors of greatest impact in each setting.”

These findings come as experts further highlight how nutrition should be a main focus in preventing premature CVD. Last month, a study found that people who substituted plant protein for meat had a lower total cancer- and CVD-related mortality rate. In this space, it has also been found that the consumption of olive oil and its compounds is associated with reducing CVD risk.

06 Dec 2019 --- In nutrition news this week, Holland & Barrett came under fire for its use of “Weight Management” as a product category heading on its website.... Read More

18 Nov 2019 --- Researchers at the Intermountain Healthcare Heart Institute (IHHI) seek to shed light on uncertainties regarding the efficacy of omega 3 supplementation through two... Read More

14 Nov 2019 --- Complementary breast cancer therapies – including garlic, ginger, gingko and turmeric supplements – are likely to cause more harm than good when used to... Read More