You are in : All News > Buhler Awarded Contract to Support Food Fortification Program in Pakistan 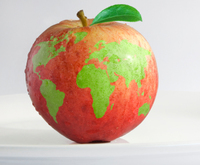 26 Jun 2017 --- To support the fortification of staple foods in Pakistan, the UK-based Food Fortification Program has awarded Bühler a multi-million contract to supply more than 1000 micro feeders in 2017 and 2018. The program is funded with US$48 million from the UK’s Department for International Development. By directly supporting local mills and food factories, the program is aiming to have a substantial impact on the well-being of close to 100 million people.

Pakistan has one of the highest rates of child malnutrition in the world: more than 40 percent of children are affected by stunting, and 30 percent are underweight. Stunting results from inadequate nutrition during the first 1000 days of life, from conception to two years of age. It limits physical, cognitive, and emotional development. A study, issued in 2017 by the Pakistan Scaling-Up Nutrition Secretariat in collaboration with the UN World Food Program, estimates that the impact of malnutrition equates to 3% of Pakistan’s GDP. 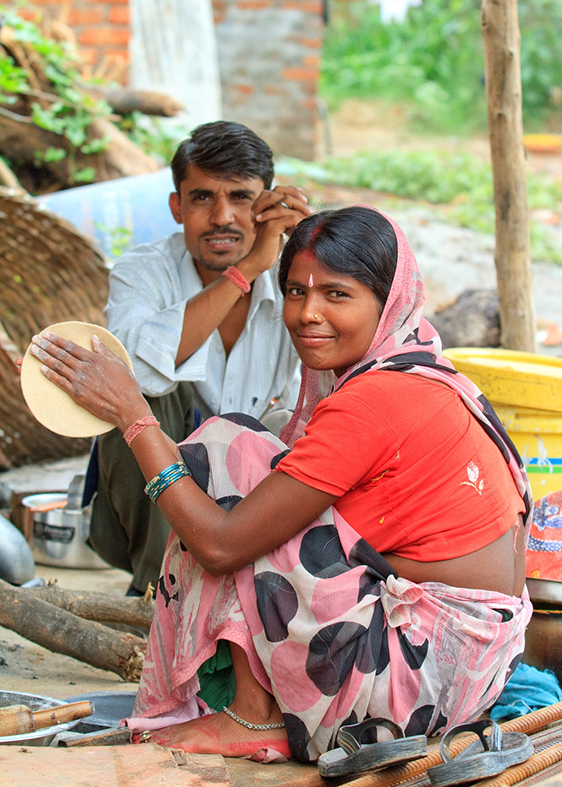 Click to EnlargeThe fortification of staple foods is an effective way of increasing nutritional intake of a broad base of the population, for example through the addition of vitamins and minerals to wheat flour during the wheat milling process.

Bühler is to supply more than 1000 micro-feeders to the Food Fortification Program to support flour mills in Pakistan in 2017 and 2018. The new Fortification Program is backed with US$48 million of funding from the UK’s Department for International Development. Altogether, around 350 flour mills, which is about half of the mills in Pakistan, will be able to add iron, folic acid, vitamin B12 and zinc to wheat flour to fortify staples, such as roti and chapatti.

“We are proud and thankful to engage in the fight against malnutrition in Pakistan. This program will reach more than 50% of the population through wheat flour fortification. It is an important project that has a major impact on health and wellbeing in Pakistan,” says Walter von Reding, Head of Bühler’s Flour Services business.

According to the company, Bühler’s proposal to supply the micro-feeders excelled with its local network and market access. The company can oversee the installation and commissioning and offer strong support as well as an extended warranty to the local millers in Pakistan.

“Our proximity to the local markets and our knowledge of the millers in Pakistan were key factors when the program decided to partner up with us to deliver the solutions. We are confident to deliver another batch of 1500 micro-feeders in 2019 and 2020, fighting malnutrition in that region even more,” says Rahman Mahboob, Bühler Country Manager in Pakistan.

Bühler has a long-standing cooperation with partners in the field of fortification, including DSM, a provider of nutritional food ingredients, and NGOs like the World Health Organization (WHO) and the Food Fortification Initiative (FFI), united under the objective to fight malnutrition worldwide.

The announcement comes a week after the UN released its latest report on global population growth, stating that the current world population of 7.6 billion is expected to reach 9.8 billion in 2050, which is going to exarcerbate nutritional issues if these are not addressed on time. Also last week, Jubilant Life Sciences and ingredients distributor Barentz International announced that they signed a commercial agreement to work together within the food & nutrition market in India and its neighboring countries, including Pakistan, to deliver solutions in food nutrition and fortification.

“Through this partnership in India, we will focus on supporting food fortification programs. Recently, the Indian authorities, notably the FFSAI [Food Safety and Standards Authority of India], have emphasized food fortification programs to level up the nutrition profile of general foods in India,” Marc Duchene, Barentz Managing Director for Asia Pacific, told NutritionInsight.

08 Jul 2019 --- Global malnutrition is inarguably a pressing issue, yet its burdens on the collective society do not fall evenly, whether geographically or demographically. At... Read More

29 Mar 2019 --- Aside from a moral duty to ensure the global population has enough food to eat, nutrition interventions are absolutely critical for global social and economic... Read More

11 Jan 2019 --- Vitamin D supplementation could reduce the risk of lung attacks in patients suffering from Chronic Pulmonary Disease (COPD) according to a new study by Queen Mary... Read More

09 Nov 2017 --- An experimental “golden” potato could hold the power to prevent disease and death in developing countries where residents rely heavily upon the starchy... Read More

08 Nov 2017 --- Frutarom has signed an agreement with AB-Biotics S.A. of Spain for the acquisition of the activity of AB-Fortis. The patent-protected micro-encapsulation technology... Read More